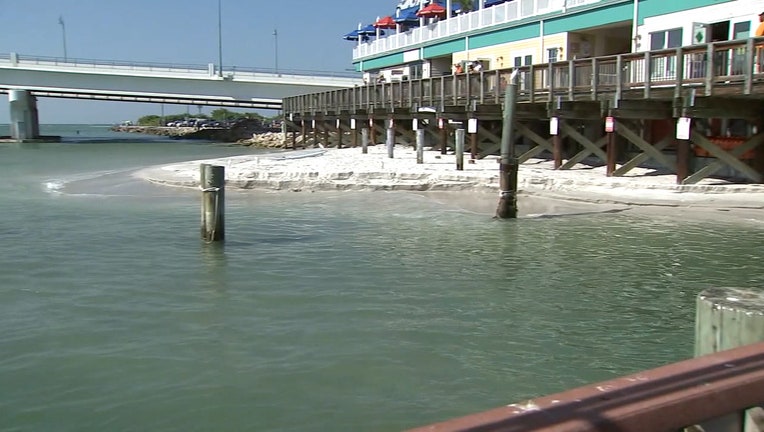 An inflow of tidal sands into the John’s Pass area is clogging up businesses that use the pass and channels around it, creating hazards underwater and above as docks are getting blocked by the buildup.

In October, Captain Dylan Hubbard of Hubbard's Marina told FOX 13 that some businesses are considering leaving John's Pass at this point because of the sand issue.

The Hubbard family has run Hubbard's Marina out of John's Pass for generations. However, they may soon be forced to pack up and move locations if something doesn't change.

Over the decades, beach replenishments along with bridge construction and long-overdue maintenance have left a sandy beach where water used to stand. There are stretches of waterfront that are now buried under feet of sand, with the buildup showing few, if any, signs of reversal.

"In a week's time, it can move almost 30 feet with some bad weather," Hubbard told FOX 13. "So imagine if our boats weren't here holding that sand back every month. This sand would travel down the boardwalk and shut businesses down."

However, the problems don't end at the waterfront. The sand buildup is also blocking drains, causing the streets to flood with stormwater. Additionally, the sandy shores are inviting beachgoers to areas where swimming is not safe. 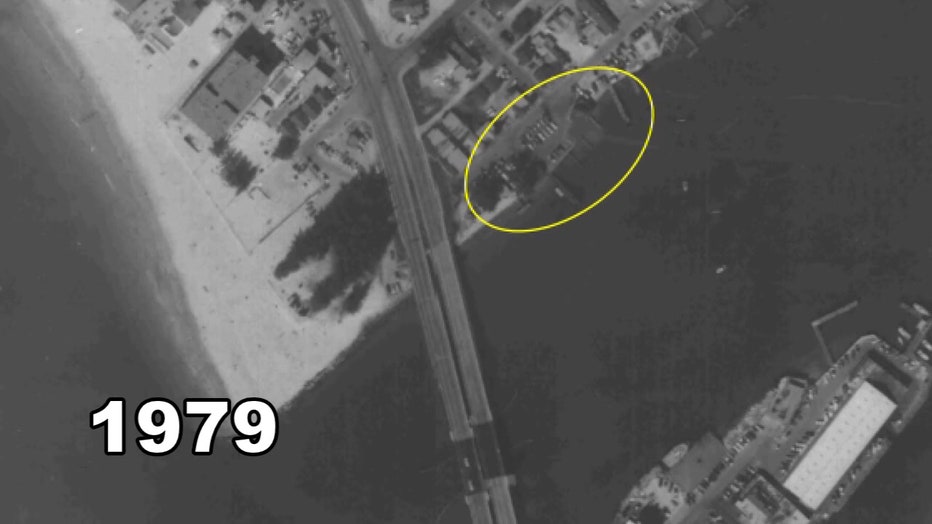 According to a letter from the Madeira Beach Fire Department, water rescues are up 200% year-over-year.

The concern is that if there is not a long-term fix, John's Pass could eventually lose water access altogether, going from a waterfront boardwalk to a 'sand-front' boardwalk.

Wednesday night's meeting gets underway at 6 p.m. and will be streaming here. 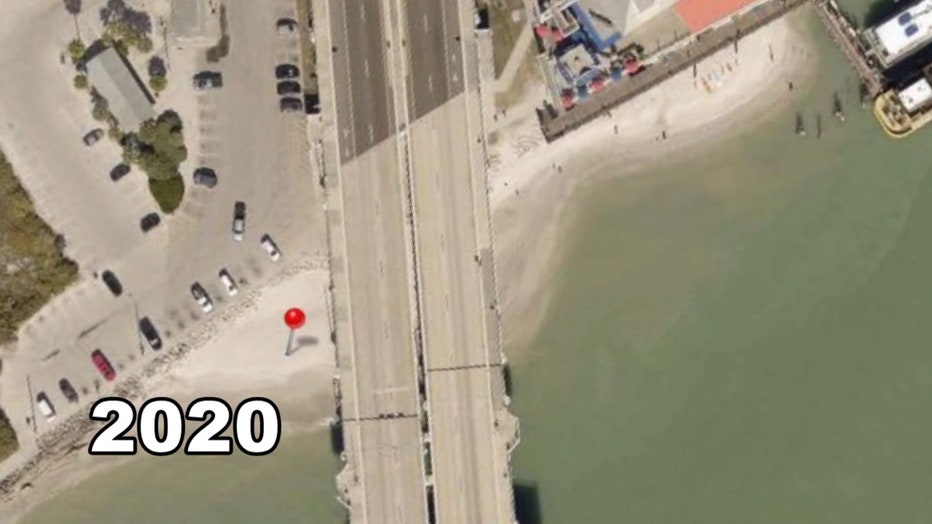