SEBRING, Fla. - Five people are dead after a man walked into a Sebring bank and opened fire Wednesday afternoon.

The Sebring Police Department said the suspect, Zephen Xaver called 911 to report what he’d done before barricading himself inside.

The scene unfolded at the SunTrust Bank along U.S. 27, south of Lake Jackson. Just after 12:30 p.m., law enforcement says they received a call from someone claiming to have fired shots inside the bank. Deputies and officers responded and surrounded the building, with guns drawn.

After a two-hour standoff, Highlands County deputies moved in with an armored vehicle and took the suspect into custody.

Though police did not immediately comment on any casualties, word of the violence quickly spread through the town.

One woman told FOX 13 that her parents had approached the bank earlier, but found the doors locked before spotting people on the floor inside. As they walked away, they heard gunshots.

“Today’s been a tragic day in our community,” offered Chief Karl Hoglund. “We’ve suffered a significant loss at the hands of a senseless criminal doing a senseless crime.”

The chief said “at least” five people were killed, though he did not immediately name any of the victims.

Police identified the suspect as Zephen Xaver, a 21-year-old local resident, but did not provide any thoughts on a possible motive.

The Florida Department of Corrections confirmed Xaver was a correctional officer trainee at Avon Park Correctional Institution from Nov. 2018 through January 9, 2019. The department said Xaver "had no discipline while employed with the department."

“The people of Florida stand with the community here in light of this tragic circumstance,” he said. “This is obviously an individual who needs to face very swift and exacting justice.”

Attorney General Ashley Moody said she was headed to Highlands County where her team of advocates will focus on helping the family members of the victims.

Investigators said they would hold a press conference at 11 a.m. Thursday to provide updates on the case. 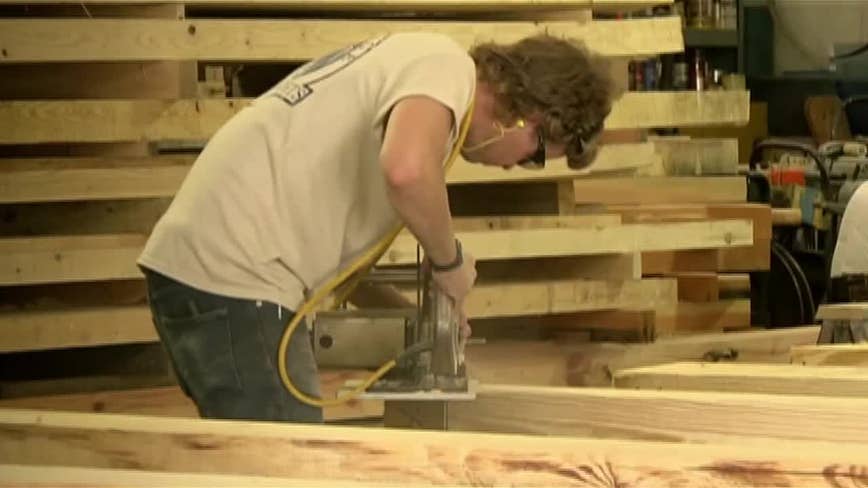 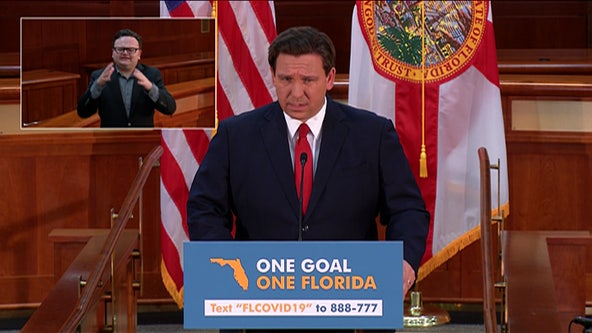