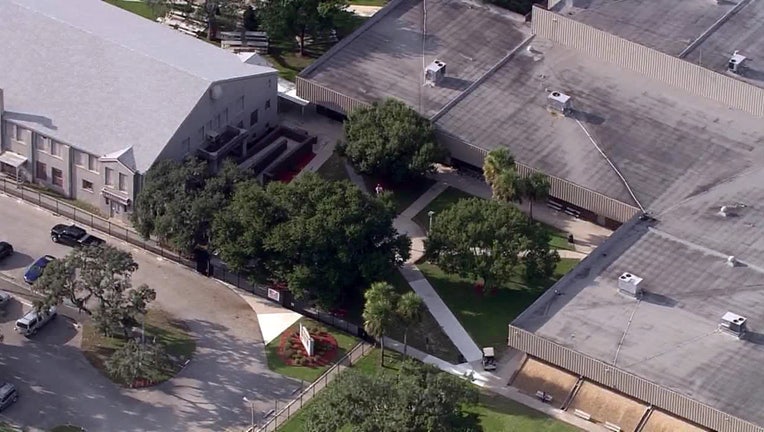 SEBRING, Fla. - Parents of students at Sebring Middle School were told Wednesday to pick their children up from school due to a bear sighting in the area.

According to the school, Florida Fish and Wildlife Conservation Commission officials were not allowing anyone to leave the campus by foot or bicycle.

The school posted on their Facebook page that parents would have to drive onto campus to pick up their children.

The Highlands County Sheriff's Office said a bear was also spotted near the jail, which is several blocks away from the school, around 9 p.m. Tuesday night. It is unclear if the two incidents are related.