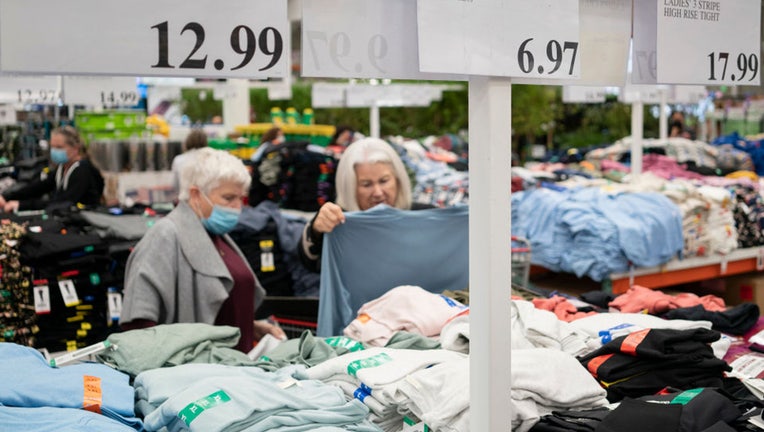 Relationships are built on trust — and it turns out minor spending secrets, too.

Although close relationships require openness, many partners at times choose not to tell the other about their consumer behaviors.

Yet this guilt leads to a greater investment in the relationship, according to a recent study published in the Journal of Consumer Psychology.

The study noted that "experiencing guilt from keeping a consumer behavior a secret — even one as mundane as secretly eating pizza — will lead individuals to want to do something positive for the relationship."

7 SECRETS TO IMPROVE YOUR RELATIONSHIPS IN THE NEW YEAR

But not all secrets are created equal, of course.

Previous research noted that more serious acts of secrecy — such as having an extramarital affair — can be counterproductive for a relationship.

The study was inspired by one of the lead author’s former students, professor Danielle Brick of the University of Connecticut, who’s also a co-author on the study. 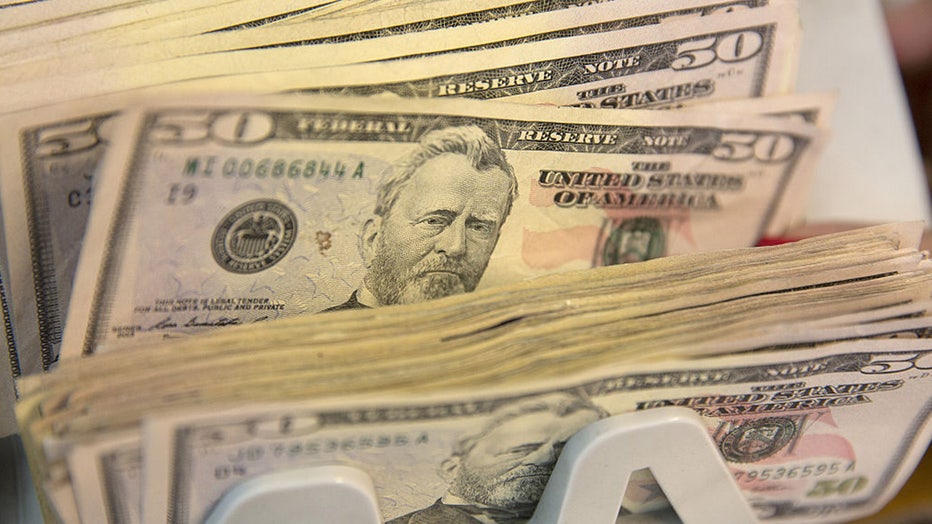 She shared a funny anecdote one day about a colleague who left work early just to make her house messy.

Why? She didn't want her husband to discover that she was paying for a cleaning service, according to the study’s press release.

Duke Fuqua School of Business professor Gavan Fitzsimons, the study’s lead author, began to wonder, along with Brick and another former Fuqua Ph.D. student, professor Kelley Gullo Wight at Indiana University, about this.

How common was it, they pondered, as the release shared, that people don’t tell their significant others about their "everyday consumption behavior, and what are the ramifications for this?"

SCHOOL SUPPLIES DON'T HAVE TO COST A FORTUNE: OHIO CONSIGNMENT SHOP OWNER HAS A GREAT PLAN

But the authors proposed that this secret behavior usually involved consumption or purchases that were mundane — which they defined as "common or ordinary behavior that is typical of everyday consumption (e.g., eating/drinking, purchasing clothes or hobby items, etc.)."

The researchers wanted to explore the consequences for a relationship of a mundane secret behavior, such as eating at McDonald's after work but not telling your roommate or partner about it afterward.

The study first examined weather the SCB commonly occurred in close relationships by recruiting 119 couples, with a mean age of 40.5 years, at a farmer's market.

The authors found approximately 90% of the participants were able to recall a recent secret consumer behavior, with 100% of couples having at least one partner recall one — which suggests SCBs occur commonly in close relationships.

Next, the study conducted a follow-up investigation to better understand if the participants themselves see the behavior as mundane. They also broadened the scope to include any kind of close relationship.

They recruited 120 participants, who were primarily male with a mean of 38.94 years, on Amazon's Mechanical Turk, a crowd-sourcing platform that outsources their processes to people who can perform tasks virtually.

Some of the SCBs included indulging in smoking cigarettes when apart from their partner.

Others that came up: having extra money after grocery shopping — but instead of saving it for the next supermarket outing, people spent it on themselves and snuck it into the home without a partner’s knowledge.

"I am a season ticket holder for [a sports team] ... My wife and I decided not to renew," said one study participant, per the release.

"I decided to keep one of the season tickets [and] I didn’t tell my wife," he also said.

Fitzsimons told Fox Digital News about the study, "The act of the secret makes us feel a tiny ping of guilt, but makes us invest more in the relationship."

"You engage more and are more likely to do pro-relationship activities — little things like tidying up or doing the dishes," he added.

"As a result, the partner who never knew you kept the secret ends up feeling closer to you because you’ve done nice things for them." 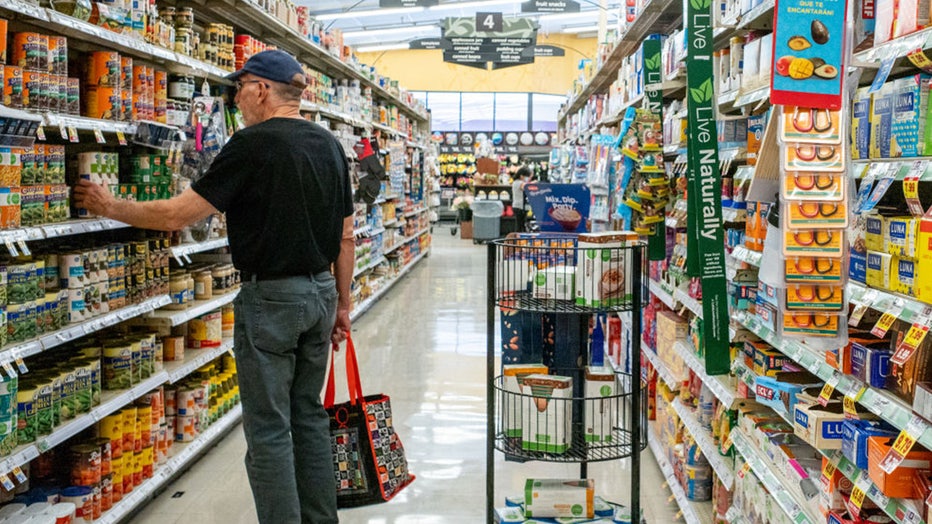 More studies, however, are needed to better understand the reasons why people are engaging in such behaviors.

"For example, consumers with a high need for independence may be more likely to engage in SCB (secret consumer behaviors), since it could give a sense of autonomy within an otherwise interconnected relationship," the release said.

The results don’t apply, for example, if a partner took all the retirement money and bought a house in the Cayman Islands and didn’t tell a partner about it.

The authors mentioned future research could also explore the "how" behind the secret, such as just forgetting to tell the partner about the activity versus something more egregious like lying — and the way this can affect outcomes in relationships.

Even the study’s lead author, according to the release, sometimes sneaks cases of wine into his cellar without his wife’s knowledge.

How does he do it? He quickly throws away all the package material before she arrives, according to the press release.

But "he hopes she will forgive him" after reading the article, the release concluded.