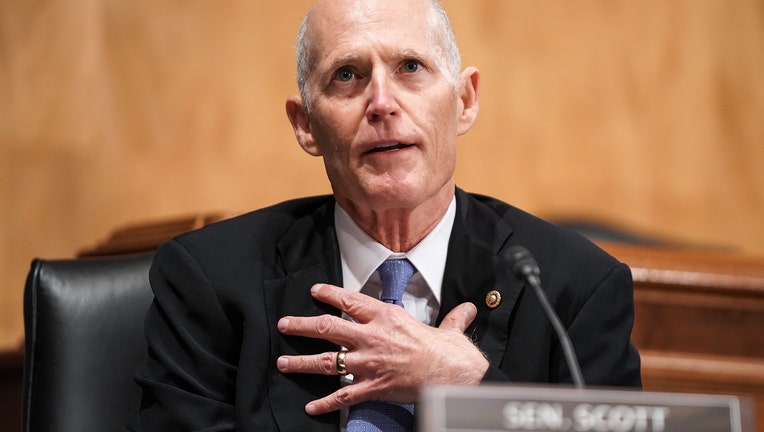 Florida Senator Rick Scott has issued a statement ahead of the certification of Joe Biden's presidential win on Wednesday.

Eleven Republican senators have said that they will not be voting during Wednesday's congressional tally of Electoral College votes, the last front in President Trump’s attempts to overturn President-elect Joe Biden’s victory in the November election. Two Florida members of Congress said that they will join this group in rejecting Biden's certification.

Sen. Scott said on Wednesday that he has heard from constituents in Florida about their concerns regarding the 2020 election, many of which he says he shares. With that, he confirmed that he "will listen to any and all objections that are raised. I will pay careful attention to the evidence and arguments presented by both sides."

He believes that the election in Pennsylvania is of particular concern, stating that "I will likely vote to sustain the objection to their slate of electors."

He added that "the actions of the Governor’s Administration and the courts in Pennsylvania pose a serious threat to the integrity of future elections."

He cited that "the Democrat Governor of Pennsylvania, along with state courts, made a decision to allow votes to be counted that came in after election day, even if they did not have a postmark, in defiance of state law. This is absurd, and cannot be tolerated. It also appears that Pennsylvania enacted policies in direct conflict with its own state constitution, which is also unacceptable. We simply cannot tolerate partisan political attempts to change the rules and tip the scales in our elections."

With that, and with these cases pending at the United States Supreme Court, Sen. Scott said that "it would be prudent for Congress to object to Pennsylvania’s electors until these important constitutional questions are resolved."

He also plans to reintroduce the 'Voter Act' soon, which he believes will address issues in voting systems across the country and rebuild trust in the electoral process. For example, Sen. Scott said it would mandate Voter ID in every state, institute measures to ensure timely results, and create uniform national standards for voting by mail.