HUDSON (FOX 13) - The Pasco County Sheriff's Office says multiple people were shot, and one killed, at an apartment complex in Hudson Wednesday evening.

Deputies say it appears four people were involved in the shooting - related to a drug deal - just before 8 p.m. at the Ridgestone Apartments on Little Road.

A suspect has not been taken into custody, deputies said.

Investigators say it appears three or four people were shot. One of them was pronounced dead at the hospital. Two were listed in critical condition.

Deputies say they are searching for the fourth person: A male subject who may have been picked up somewhere after the shooting. He may have also suffered gunshot wounds.

Deputies said they are looking for a red Mitsubishi Montero with chrome roof racks. Anyone who sees it should call the Pasco County Sheriff's Office or 911.

Sometime during the altercation, a car rammed into one of the apartment buildings. Deputies said there was some damage to the building, but the extent was unclear. 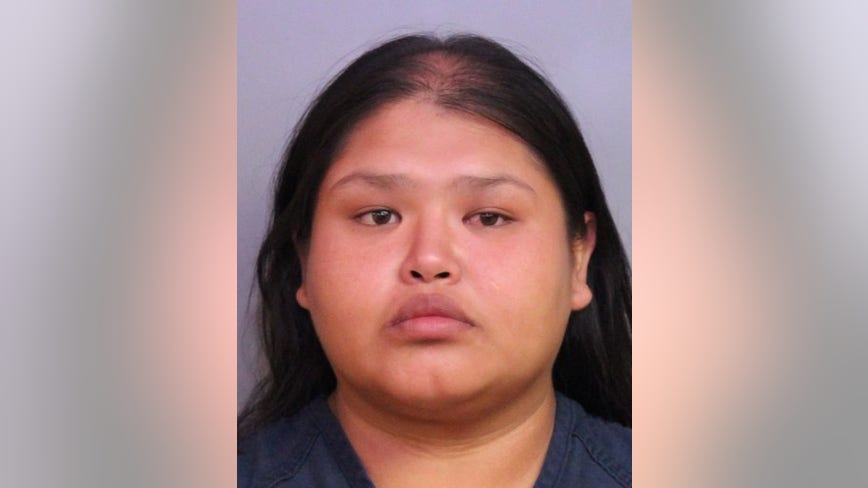