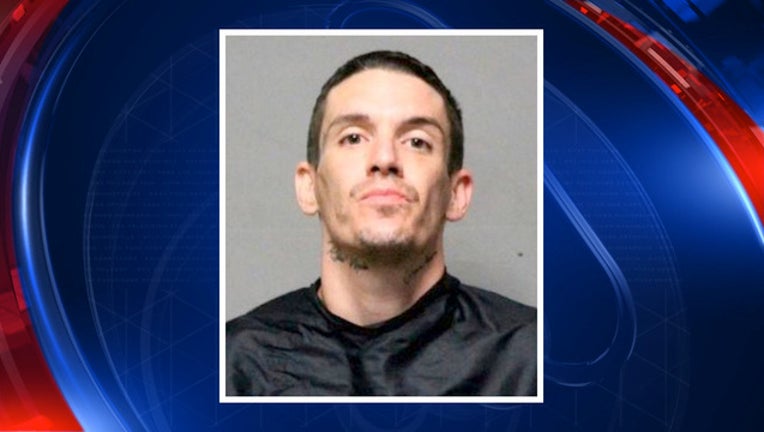 COLUMBIA, S.C. (AP) - Authorities say an inmate who escaped from a South Carolina jail was shot and killed by a woman after he kicked open the backdoor of her home.

Pickens County Sheriff Rick Clark says the inmate was one of two prisoners who beat up two guards early Tuesday morning in a planned escape from the county jail.

Clark says the woman who killed the inmate has a concealed weapons permit and was home alone.

The sheriff says she shot him once in the head near her bedroom around 3 a.m. about 20 minutes after the escape. He thinks the killing was justified.

“This was a big guy. If she hadn’t had a weapon, there’s no telling what would have happened,” Sheriff Ron Clark said, according to the AP.