LAKELAND, Fla. - The families of Shay Collins and Alphonsa Payne have two of the worst things imaginable in common: They know the trauma of a loved one being murdered and they know the continued pain of knowing the killer is still out there.

Shay Collins' sister Eisnaria said, "To know that I am not going to see her and she is not going to call me, it's hard."

Payne's mother-in-law still asks, and holds out hope, for justice.

"To leave others lost and confused, just come forward," Santanna Harvey said to the unnamed person who killed her daughter's husband.

There's one reason Sheriff Grady Judd never forgets Shay or Alphonsa. He brought it up three weeks ago when he announced an arrest in a different case: A triple homicide in Frostproof.

"In 11 years, we only have two unsolved homicides," Sheriff Judd said.

Speaking to FOX 13 from the Polk County Sheriff's Office on Wednesday, Judd announced he is increasing the reward for information both cases, to $15,000.

"In both of those cases, we have talked to hundreds of people, we have had hundreds of interactions, and zero good leads," Judd said.

Shay was killed at her boyfriend's home on Daniel Street, in Dundee, back in June of 2019. She tried to hold the door closed as someone on the other side tried to break in.

She was shot through the door. 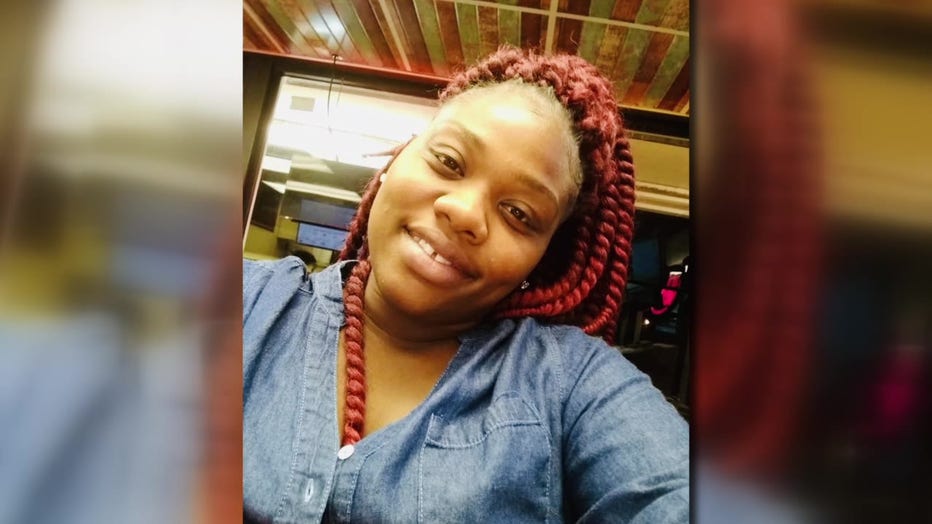 "On this particular evening, Shay was in the kitchen cooking dinner. Hamburgers, bacon and french fries. What's more American than that?" the sheriff asked.

Alphonsa was killed just after midnight on May 17. Investigators think he was the victim of a targeted drive-by shooting on 40th Street NW in Winter Haven. 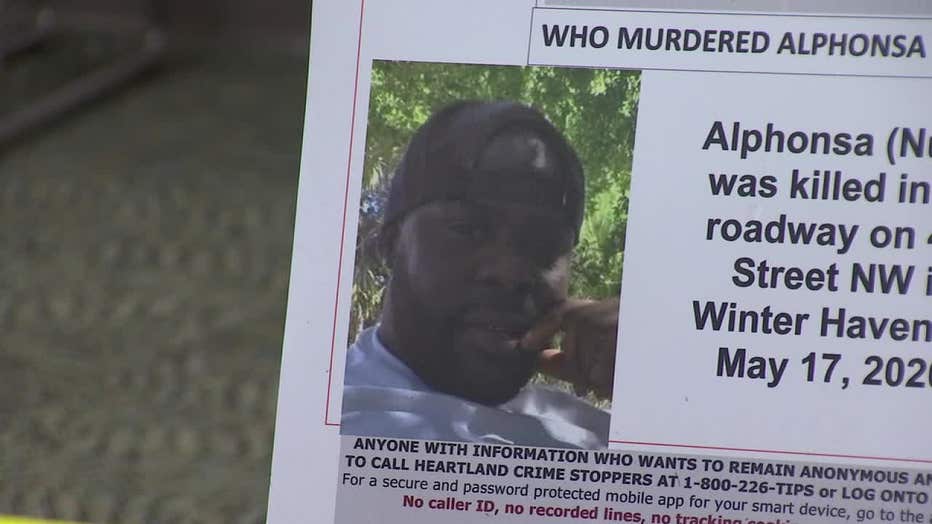 Since 2008, Polk County investigators have solved 237 of 239 killings, but the sheriff pointed out that the community always plays a vital role in closing a case.

The suspect in the recent triple murder in Frostproof was identified after someone called in a tip. Judd hopes the increased reward money will shake loose that one tip they need to solve these two killings.

"We have the entire chain, but we are missing some key links," Judd said.

Anyone with information about the murder of Shay Collins or Alphonsa Payne may call in an anonymous tip to Heartland CrimeStoppers at 1-800-226-TIPS (8477).

"It's cash money," the sheriff said. "You don't have to testify in court."