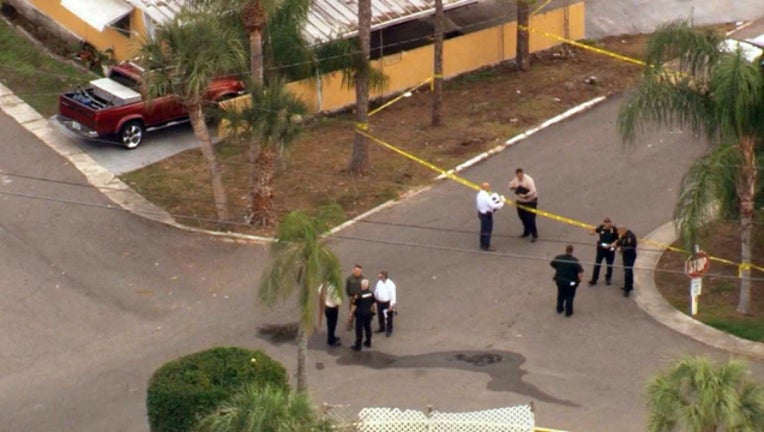 CLEARWATER (FOX 13) - Deputies in Pinellas County say one person was seriously hurt after a shooting at a mobile home park.

According to the sheriff's office, deputies were called to the Southern Comfort Mobile Home Park off U.S. 19 North just after 1 p.m.  The found a male gunshot wound victim with life-threatening injuries.

"One subject is in custody," a sheriff's office release stated.  "Deputies say that all parties are accounted for and there is no threat to the community."