LECANTO (FOX 13) - The Citrus County Sheriff's Office is investigating a shooting and house fire that may be related.

Calls first came in to 911 about two men being shot in the area of Gilbert Terrace near Cardinal Lane in Lecanto.

A caller told dispatchers the victims - brothers - were already headed to the hospital in a civilian vehicle. Rescue personnel caught up with the vehicle and completed transport to the hospital.

One of the men was shot twice in the head, the sheriff said. He was in surgery and his condition was unknown.

The other victim was shot in the arm and released Tuesday evening.

Meanwhile, a mobile home caught fire in the same area as the shooting.

Sheriff's deputies said the incidents were likely connected and neighbors were being interviewed.

One neighbor told deputies they heard a "commotion" near the mobile home earlier in the day.

The sheriff said a shooting suspect had not been identified or arrested but said the shooting was an isolated incident and there was no known danger to the public. 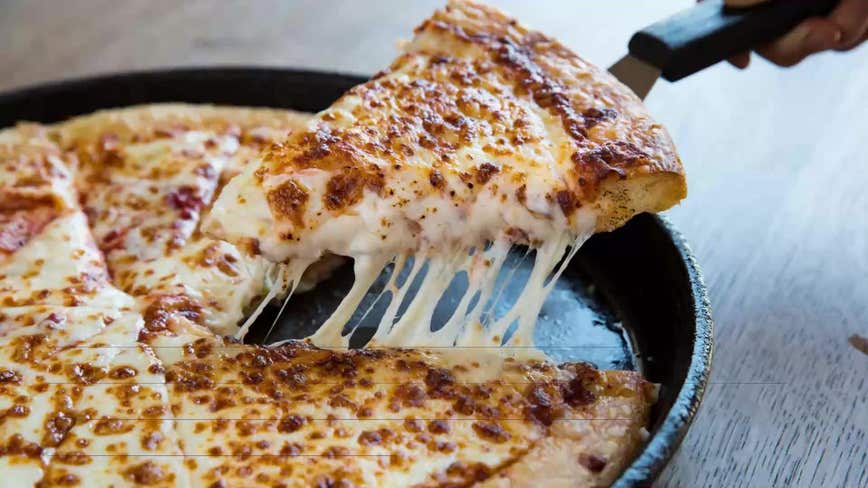