Florida man involved in fight on flight over masks

SEMINOLE, Fla. - The FBI says Russell Miller of Seminole was assaulted as he argued with a woman who was not cooperating with flight attendants.

"The flight was great, except for the incident," said Miller.

Video that the FBI is reviewing as part of their investigation, and that has now been seen millions of times on Twitter, shows what happened after Patty Cornwall sarcastically asked a flight attendant if she was Rosa Parks when she was asked to sit in another seat during beverage service.

"The analogy was terrible," said Miller.

He says most of the videos taken by other passengers, and that he sent to the FBI, show the last two minutes of the maybe three-minute altercation, during which flight attendants tried to keep both calm.

"Sit down Karen!" he is heard shouting.

"I know the people that do this are called Karens," he said. "My grandsons and nephews are giving me props because I knew what the word meant." 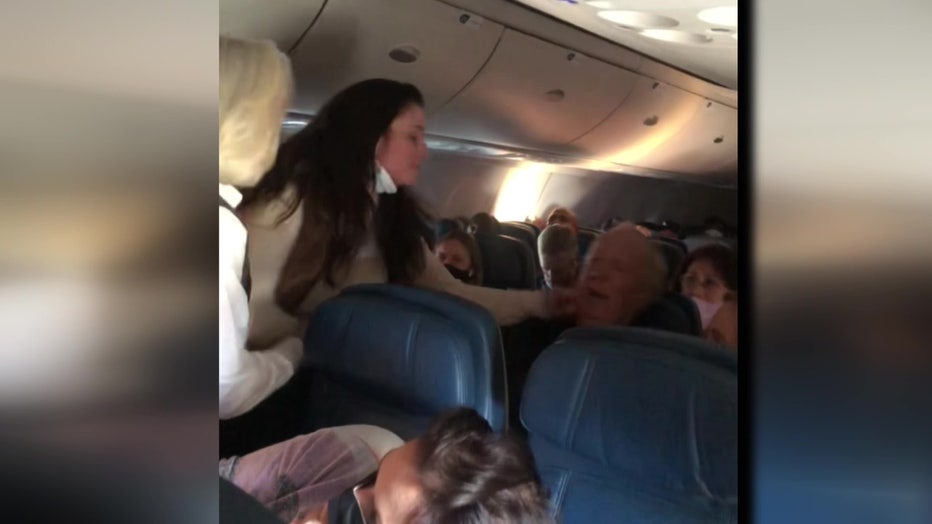 Cornwall and Miller are both heard using choice words on the video and argue over masks. Cornwall is also seen punching, spitting on and scratching Miller.

After Cronwell was restrained, the former bit-part actor on Baywatch was met by police in Atlanta and charged by the FBI in this document for assault on an aircraft. 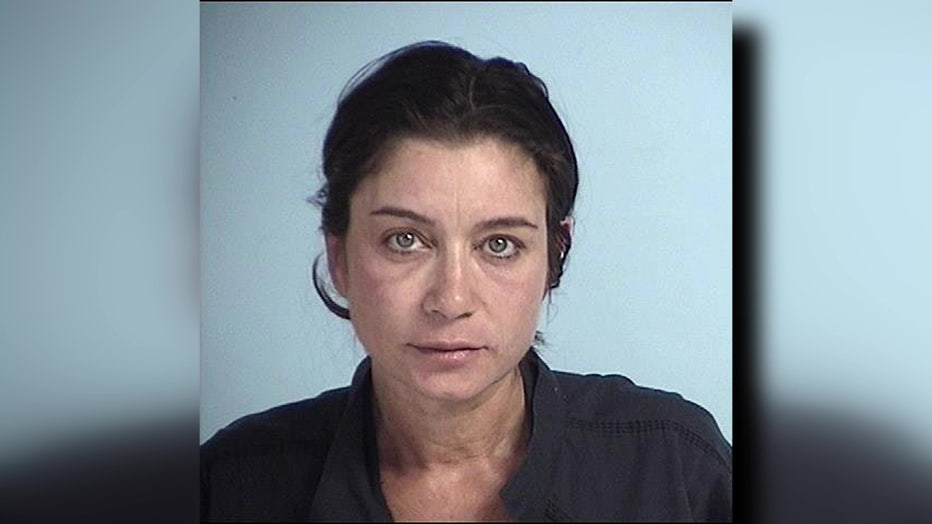 He called watching her walk off the plane in handcuffs, "Gratifying." The fact that it has been seen worldwide by millions of people, does not change much for him.

"I would do everything the same way again. The flight attendant didn't need to take it. I am a man, I can take it. I honestly didn't think it would go down the way it did. Maybe if

I had known I would have changed my mind, but no." 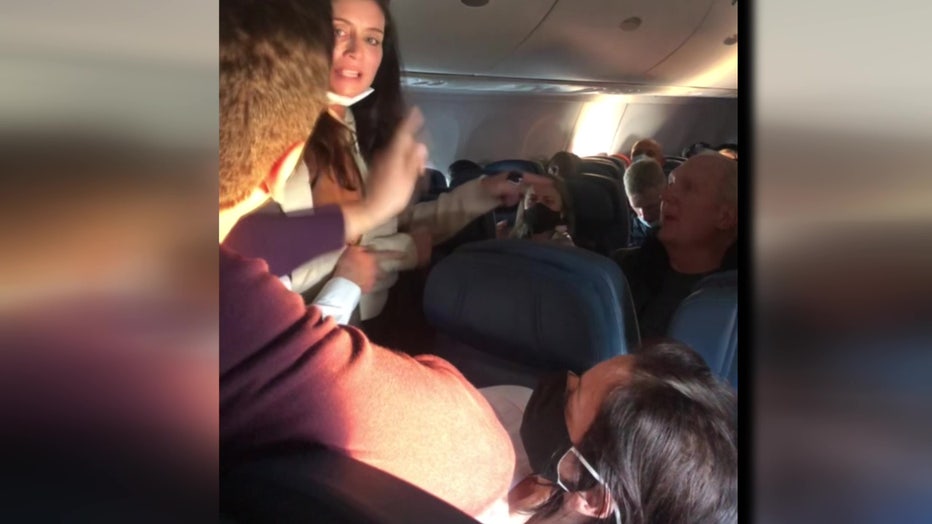 He is already planning another flight to Atlanta to testify against her in court.

Patty Cornwall has posted bond and has reportedly declined to comment.