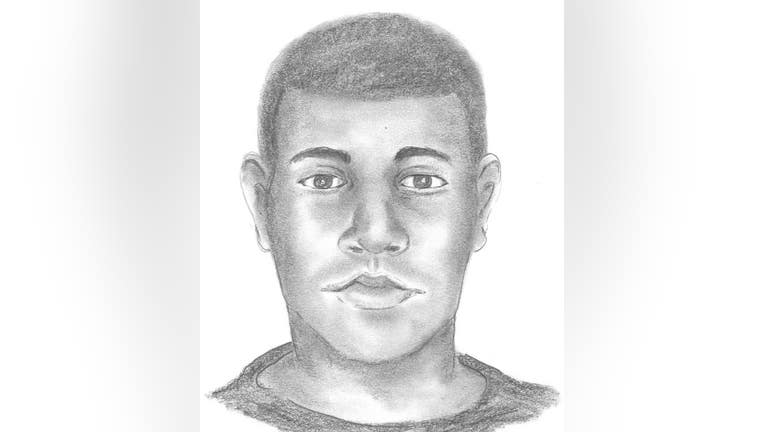 LAKELAND, Fla. - Lakeland police are looking for a man believed to have shot and killed a 19-year-old Monday.

Officers said they found the victim in the parking lot of Cambridge Cove Apartments just before 4 p.m.

According to witnesses, the victim, who was from out of town, was meeting someone in the parking lot of the apartment complex, located at 1700 Cambridge Cove Pass. Detectives said the victim may have known the shooter.

Lakeland Fire Department and Polk Fire Rescue tried to revive the victim, but he succumbed to his injuries and was pronounced dead at the scene.

Detectives provided a sketch of the man they think pulled the trigger. They described him as a black male, between 18 and 25 years old, with a medium build. They said he was wearing a dark-colored hooded sweatshirt.

Anyone with information about the shooting or possible suspect is asked to call Detective Tammy Hathcock at 863-834-6975 or email tammy.hathcock@lakelandgov.net.

To remain anonymous and possibly be eligible for a reward, contact Heartland Crime Stoppers Florida. You can call 1-800-226 TIPS (8477) or visit www.heartlandcrimestoppers.com.