MOUNT HOLLY, N.C. - A small North Carolina town is mourning after one of its police officers became the first to die in the line of duty.

Mount Holly Officer Tyler Herndon, 25, was killed at a car wash Friday in a shootout with a burglary suspect.

Mount Holly Mayor Bryan Hough sobbed as he asked for the community to pray for the fallen officer, the Gaston Gazette reported. 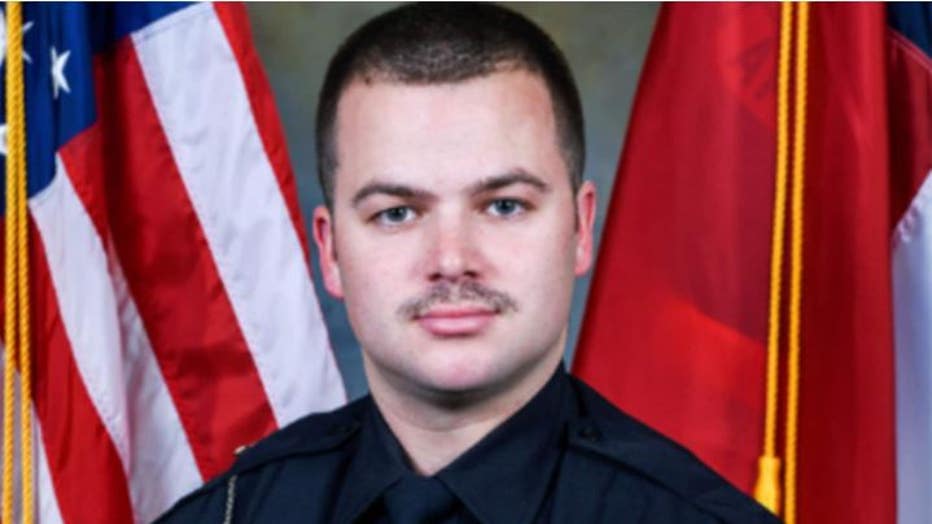 “Pray. Pray for the police officers who were there, who rode with him in the ambulance, who I can’t even imagine what they’re going to go through,” Hough said, according to the paper.

“We are so sad," he said. "It’s emotional and so sad for his family, for the other officers and for him. Just senseless.”

Last year, Fox 46 Charlotte aired a story recognizing Herndon, then a rookie officer, for his efforts at community outreach.

“Helping build that rapport, letting the community know we’re going to keep them safe, be there for them good and bad,” Herndon told the station. 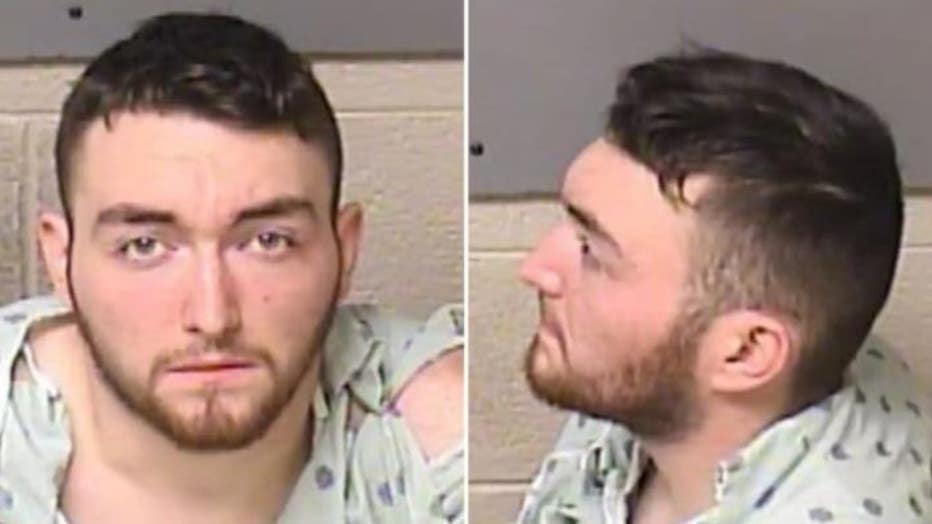 Herndon responded to the Mount Holly Car Wash at 3:30 a.m. Friday with two other officers.

“We heard a bunch of shots and then before we even thought to get up and take a look, there were already cops everywhere,” a person who heard the shots told Fox 46.

Funk suffered minor injuries, police said. He was treated at a hospital and released. He was jailed without bail.