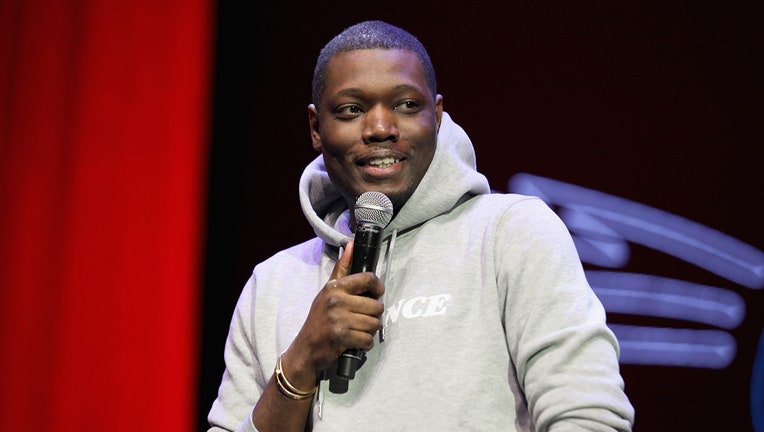 NEW YORK CITY - A "Saturday Night Live" comedian announced a generous move in honor of his grandmother who passed away from COVID-19 complications.

Michael Che announced in an Instagram post Wednesday evening that he will pay one month's rent for the 160 apartments in the New York City Housing Authority building where his grandmother once lived.

In his social media post, it read, "its crazy to me that residents of public housing are still expected to pay their rent when so many new yorkers cant even work… i know thats just a drop in the bucket. so i really hope the city has a better plan for debt forgiveness for all the people in public housing, AT THE VERY LEAST."