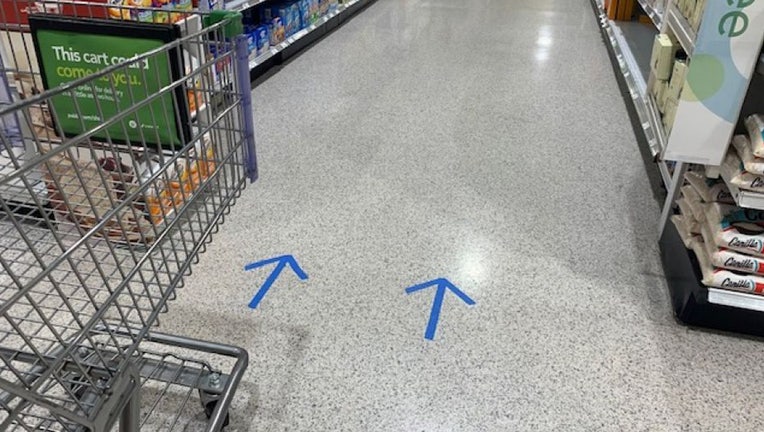 TAMPA, Fla. - Publix announced one-way aisles at some of its stores have been discontinued.

In a series of tweets on Sunday, the Lakeland-based grocery chain said the policy has ended in stores "not currently under local ordinance requiring this measure."

"They were initially adopted to help our customers understand and practice social distancing and over time, we've adopted this into our routines," one Twitter post read.

Publix said its overheard announcements and signs calling for social distancing will remain, along with visual floor markers at the checkout and other queue lines. 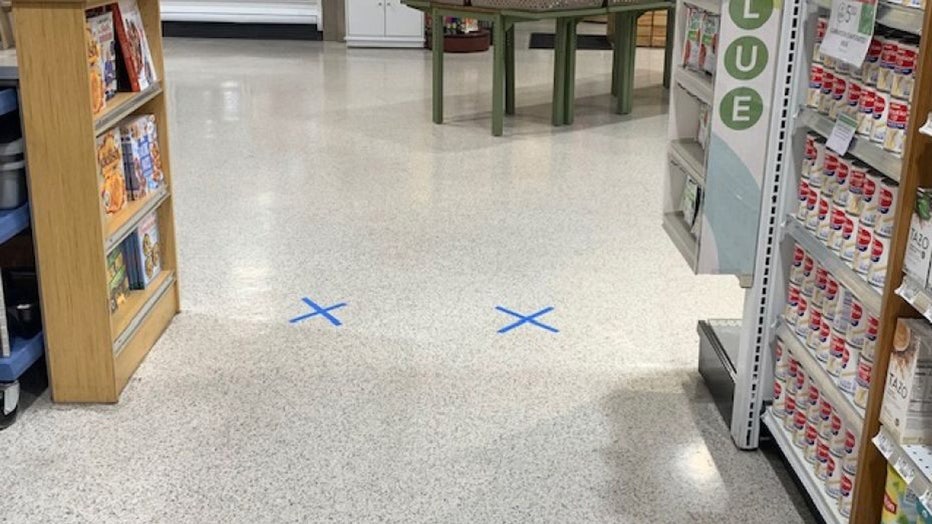 The store policy still calls for shoppers and employees to wear masks, which became a requirement in July.

At the beginning of the pandemic, Publix made it official that employees were allowed to wear masks. In April, the company made it mandatory for workers.