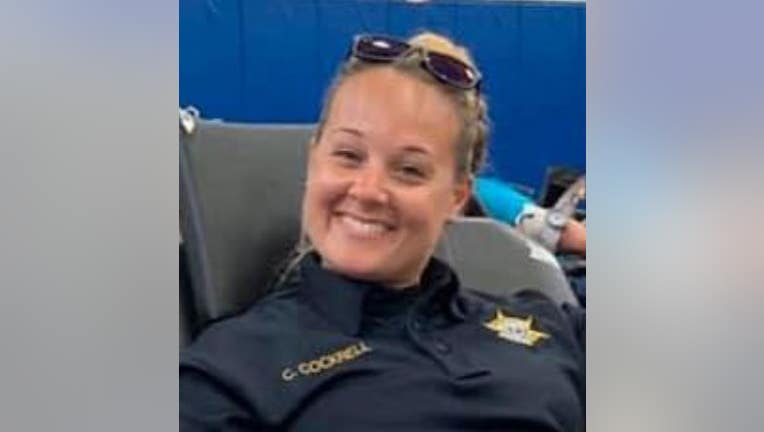 KERSHAW COUNTY, S.C. - A Kershaw County Sheriff's deputy is expected to be okay after she was struck by a distracted driver while directing traffic at a local elementary school Thursday morning, authorities said.

According to the Sheriff's Office, Deputy Chelsea Cockrell had her blue lights on and was wearing her bright yellow reflective jacket. Witnesses estimated the speed of the vehicle at 40 mph in the school zone. The driver did stop and admitted he was looking at his cellphone and not the road when he hit the KCSO deputy.

The driver, 29-year-old John Carns, was charged with driving too fast for conditions and texting while driving.

"This morning, you know we had somebody driving faster than they should've been driving, especially through a school zone and was distracted by looking at a phone instead of on the road," said Kershaw County Sheriff Lee Boan.

"Your deputy was alert and talking before being transported by ambulance to Columbia for treatment. Please keep her in your thoughts and prayers," Kershaw County Sheriff's Office share on their Facebook page Thursday morning.

Deputy Cockrell is said to be doing well and was released from the hospital on Thursday, according to KCSO. 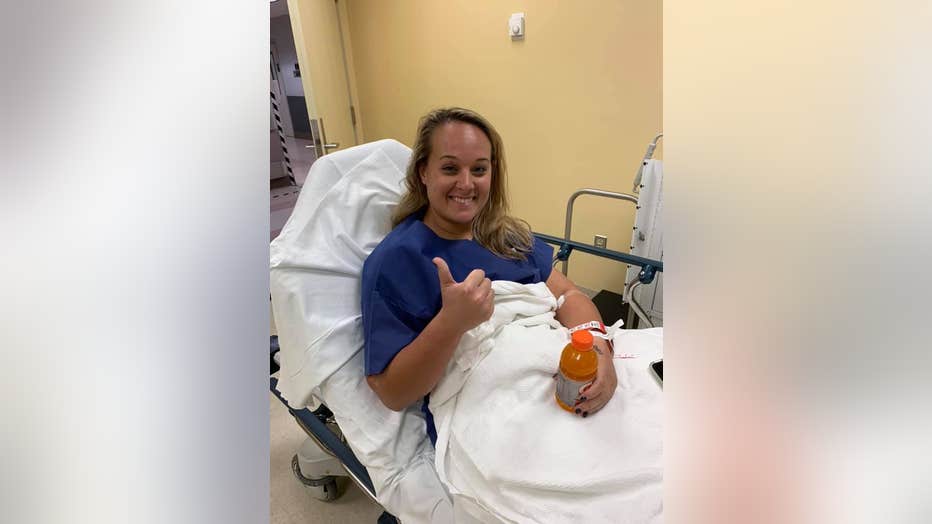 Deputy Chelsea Cockrell has been released from the hospital and is on her way home, via Kershaw County Sheriff's Office

"This was an eye-opening incident that could have ended a lot worse. This needs to be a wake-up call to everyone out there who is willing to put their conveniency over safety," Sheriff Lee Boan said.