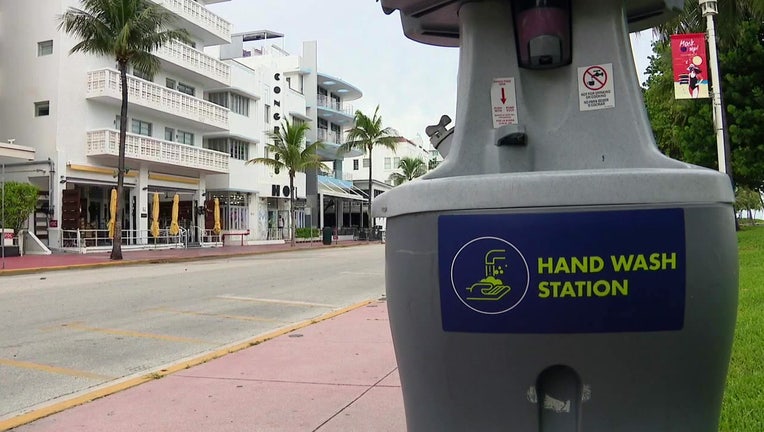 TALLAHASSEE, Fla. - South Florida is on the verge of joining the second phase of the state’s economic recovery efforts, as Gov. Ron DeSantis pointed to downward trends in the rates of positive tests for the coronavirus.

DeSantis said he isn’t ready to make an announcement, but he’s optimistic the heavily populated region is close to being included in the expansion of reopening efforts that went into place June 8 in all but Palm Beach, Broward and Miami-Dade counties.

“I'm in conversations with them about what they feel about the next step,” DeSantis said during an appearance Wednesday at AdventHealth in Altamonte Springs to discuss mental-health issues. “I think that that's really where we're going to be looking at. I'm not saying I'm going to do it today or we're going to do it tomorrow.”

“The county is getting to a place where it is ready to move to Phase 2,” Kerner told the Post. “But I can’t put a time frame on it.”

Palm Beach County has been around a 5 percent positivity rate in tests for COVID-19, while Miami-Dade County, which has been an epicenter for the respiratory disease caused by the coronavirus, dropped Wednesday below 10 percent, according to the state Department of Health.

“These are sustained trends, you know, at this point, and I think that that's a good thing,” DeSantis said. 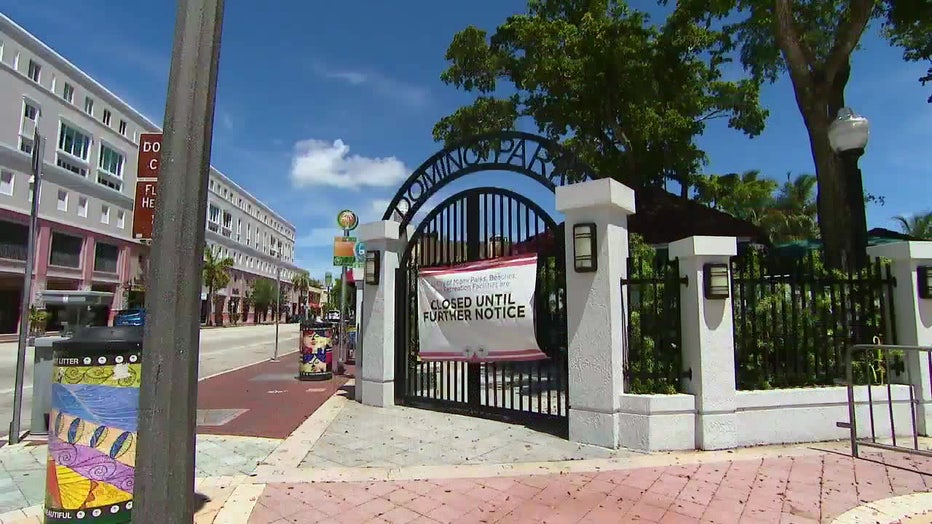 Many businesses were forced to shut down or dramatically scale back in March and April as the virus hit the state. DeSantis began an initial phase of reopening on May 4 and moved in June to a second phase that excluded the three South Florida counties.

The second phase allowed bars, tattoo shops and movie theaters to partially reopen with safety guidelines from the state Department of Health, while maximum restaurant occupancy was increased. Also, major theme parks were allowed to get local approval to reopen.

The DeSantis administration on June 26 blocked bars and craft breweries from serving drinks for onsite consumption because of widespread violations of safety guidelines.

Department of Business and Professional Regulation Secretary Halsey Beshears has met privately with brewery and bar owners over the past few weeks, but he hasn’t offered time lines for lifting the restrictions. 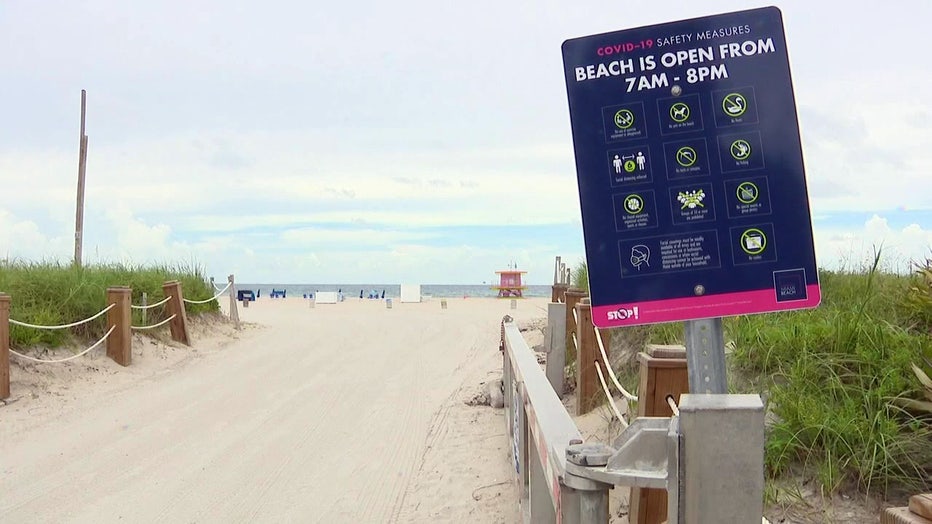 DeSantis on Wednesday brought up South Florida when he was asked about reopening bars and breweries.

“I would also note that the part of Florida that had the most significant outbreak were our three phase-one counties which did not have and have not had pubs open since the middle of March,” DeSantis said. “I think the obvious inference was a lot of the same socializing was going on. It was just in a private venue. So, let's just be honest about it when people say, ‘Close this,’ like it's somehow some panacea, that people change their behavior. They do do other things. And I think that that's what we've seen with some of that.”

Since the virus was first reported in the state in March, there have been 584,047 cases and 9,932 deaths of Florida residents, including 174 reported on Wednesday.

The state has posted an average of 6,013 new cases a day since the start of August but hasn’t exceeded 10,000 for a single day since July 25.

In July, the state averaged just over 10,000 new cases a day, with 108 new deaths reported daily.

So far in August, the daily average of new deaths is 159.