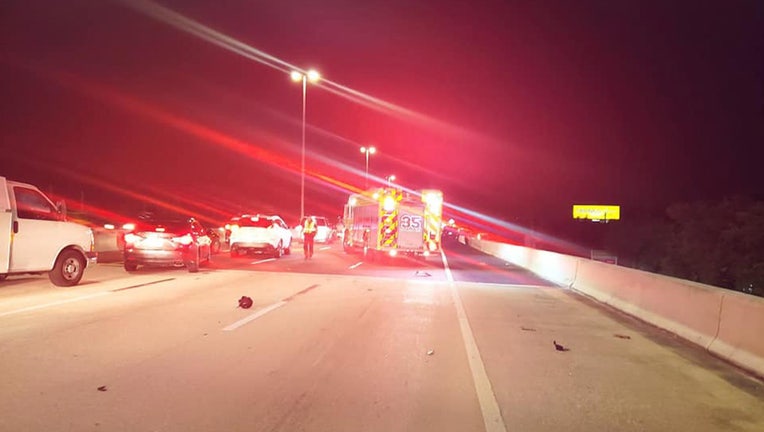 PINELLAS PARK, Fla. - A portion of U.S. Highway 19 was shut down during rush hour traffic following a motorcycle accident.

Pinellas Park police closed the southbound lanes of the major roadway near 118th Avenue North, but those lanes have since reopened. The crash involved a motorcyclist, and occurred on the highway overpass above 110th Avenue. There is no word on the extent of the injuries.