The mission was scheduled to take flight Monday night, but SpaceX pushed the launch to Tuesday at 7 p.m., hoping for more favorable weather conditions.

Shortly before 7 Tuesday, SpaceX again pushed its instantaneous launch window to 9:02 p.m. Tuesday. As they say, third time's a charm.

The launch went off, as expected and the booster supporting the mission, which has been reused during several previous launches, landed on the A Shortfall of Gravitas drone ship stationed in the Atlantic Ocean, about 10 minutes after launch. 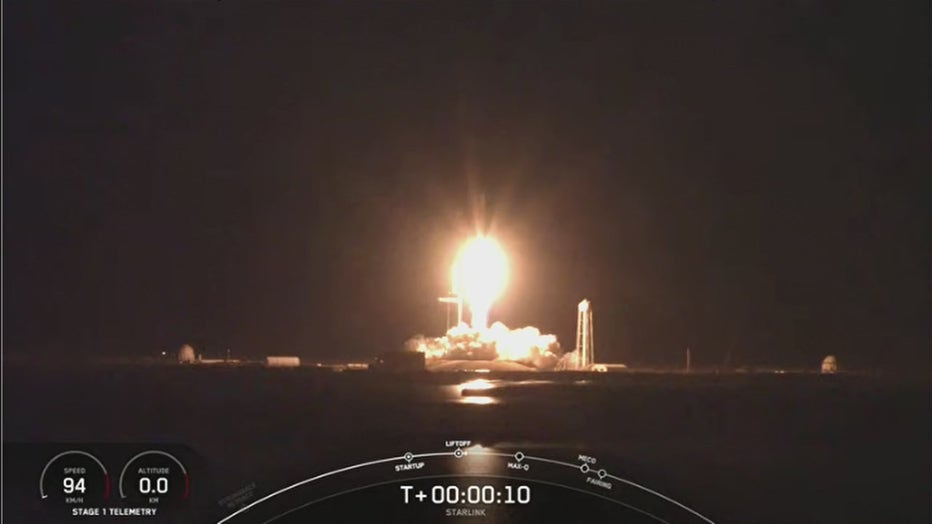