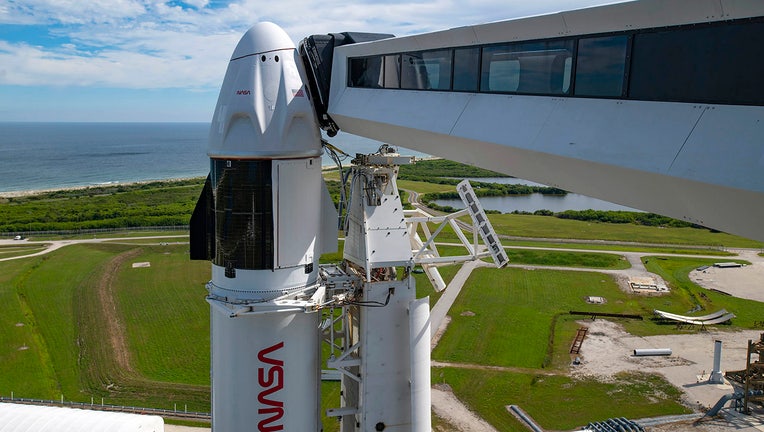 The company and NASA want to make sure any toilet leaks won’t compromise the capsule launching early Sunday from Kennedy Space Center or another one that’s been parked at the International Space Station since April.

During SpaceX’s first private flight last month, a tube came unglued, spilling urine onto fans and beneath the floor, said William Gerstenmaier, a SpaceX vice president who used to work for NASA. The same problem was recently discovered inside the Dragon capsule at the space station, he told reporters Monday night.

As a permanent fix, SpaceX has welded on the urine-flushing tube that’s inside the company’s newest capsule, named Endurance by its U.S.-German crew. NASA isn’t quite finished reviewing the last-minute fix.

NASA astronaut Raja Chari, the spacecraft commander, said Tuesday that he has "complete confidence" in the repairs. SpaceX jumped quickly on the issue, he noted, with hundreds of people working on it to ensure the crew’s safety.

As for the Dragon capsule in orbit, less urine pooled beneath the floor panels than the one that carried a billionaire and three others on a three-day flight, Gerstenmaier said. That’s because the NASA-led crew only spent a day living in it before arriving at the space station. 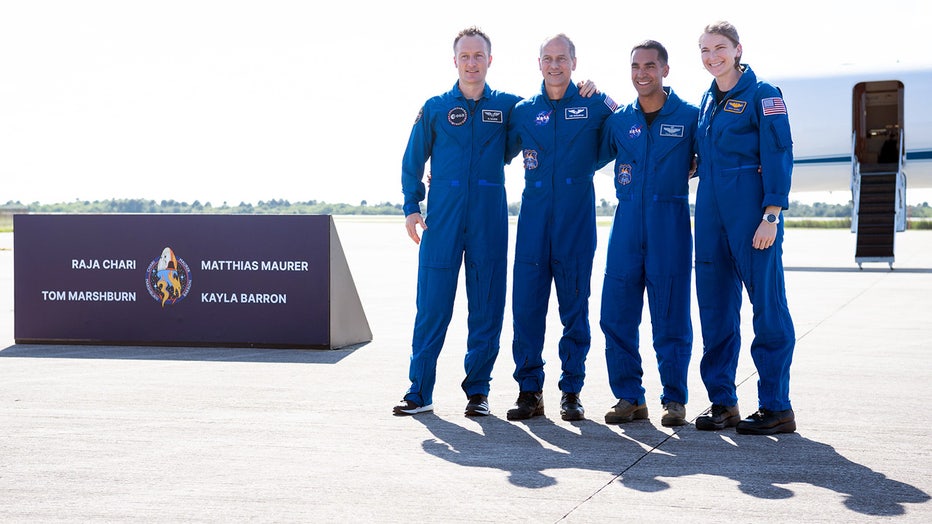 SpaceX is conducting tests to make sure the spilled liquid didn’t weaken the orbiting capsule during the past six months, Gerstenmaier said. Any structural damage could endanger astronauts during their flight back to Earth next month. The final tests should be completed later this week, he noted.

This will be SpaceX’s fourth launch of NASA astronauts and its fifth passenger flight overall. NASA turned to SpaceX and Boeing to transport crews to and from the space station, following the retirement of the shuttle fleet in 2011. U.S. astronauts hitched rides on Russian rockets until SpaceX took over the job last year.

Boeing has yet to launch anyone. A repeat test flight of its Starliner capsule, without a crew, is off until next year because of valve trouble.

Once he launches atop SpaceX’s Falcon rocket, German astronaut Matthias Maurer will become the 600th person in space, according to NASA statistics. He said at a news conference Tuesday that he offered the designation to U.S. crewmate Kayla Barron, who will be the 601st.

"She and I will be together like No. 600," Maurer said. "I was the lucky one that got the round number, but we will all have fun in space," Maurer said.