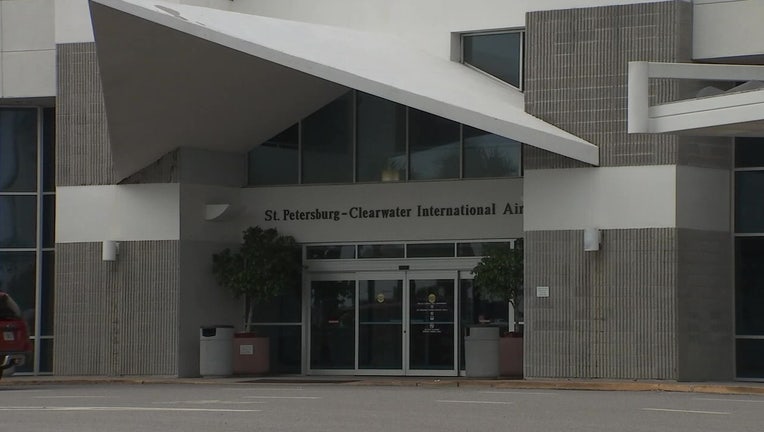 PIE's last flight took off at 11:22 a.m. Tuesday, with the airport's terminal building shutting down at 1 p.m. that day due to Pinellas County's evacuation mandates.

On Thursday morning, airport officials said the facility suffered no significant damage from the storm and announced their plans to reopen Friday in coordination with TSA, airlines and tenants.

Passengers are advised to monitor communications directly from their airlines for updated flight information.