ST. PETERSBURG, Fla. - It all started with a cup of coffee and a picture. People bid for a date with one bachelor to help with Hurricane Ian relief. It's a creative fundraiser that began with an Instagram account as the Southwest Florida community works to rebuild.

Bryant Nardozzi, the creator of the Instagram account "St. Pete Mood Board," posted a picture of his friend Alec Kugler while they were getting coffee at Grove Surf and Coffee last week.

"It was just a funny thing at first and kind of embarrassing for me, but it snowballed into this thing when his DM's started coming through that were like, ‘who is that,’" Kugler said.

One of those direct messages suggested they auction off a date with Kugler and donate the money to Southwest Florida hurricane relief. 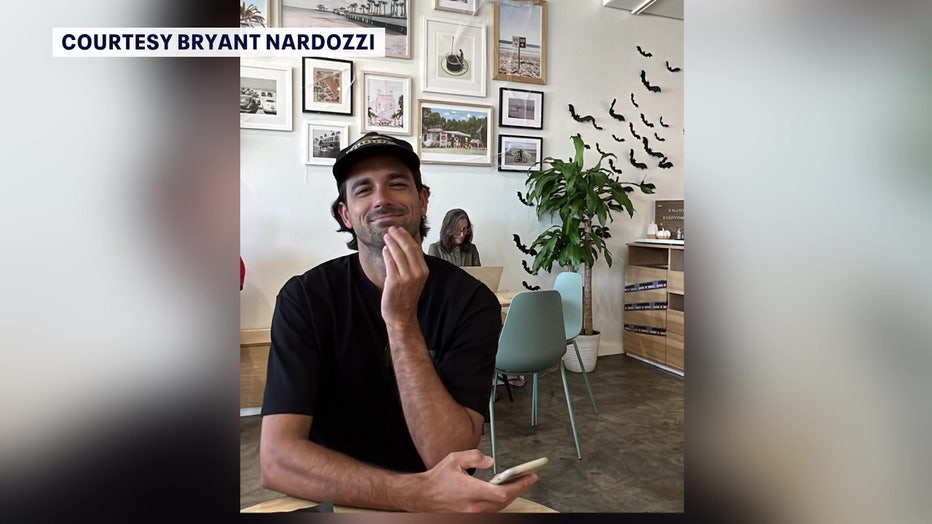 "I thought, ‘yea, that’s so appropriate. We’re in a coffee shop that was boarded up for Hurricane Ian thinking that we were going to get a direct hit and thinking about shops and businesses in Fort Myers that still aren’t open again because of the disaster,’" Nardozzi said.

"This one hit a little closer to home because it was meant to hit us, so you definitely have that survivors’ guilt, or at least I do, and when we were prepping that week when the storm was supposed to hit us, it was kind of like we don’t even know if this is going to be here at the end of this week," Peter Gottschling, the owner of Grove Surf and Coffee, said. "So, to see what those people are going through now and them not having businesses and not having homes anymore, 500 dollars isn’t much to ask," he said. 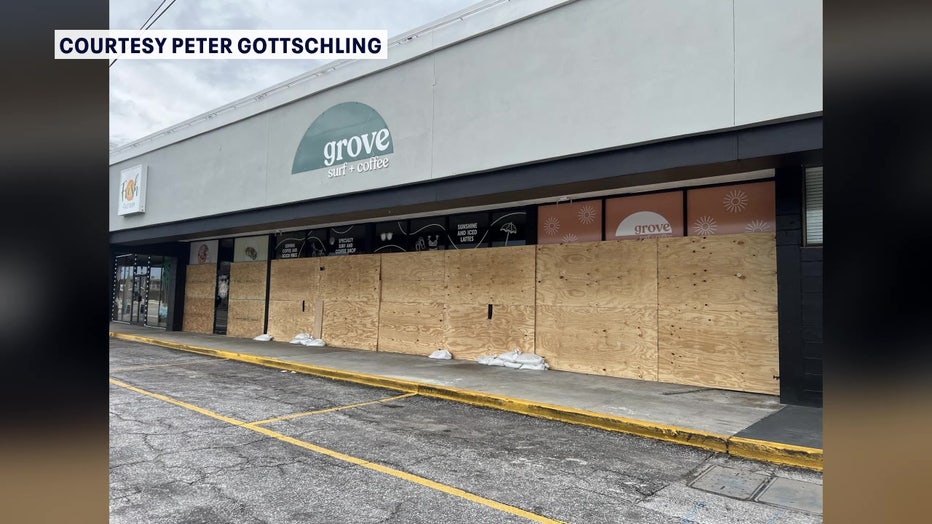 MORE: Thousands of meals handed out at The Salvation Army's North Port campus despite damages from Hurricane Ian

Local businesses have even offered hair, makeup and clothing for the date, and Baba in downtown St. Petersburg offered to host the date.

"Seeing all of the businesses and the individuals come to the table to chip in for this charity has been one of the most inspiring things I think I’ve ever seen in all of my time in Florida," Kugler said.

"To watch everybody come together and do what they can to build something and try to rebuild a community that has been hit by this was inspiring, truly inspiring," Nardozzi said. 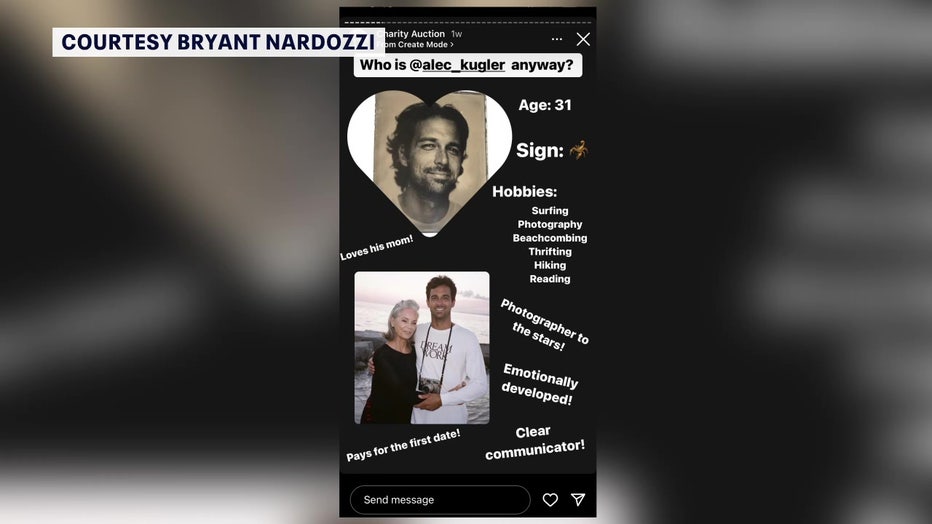 "The person who won is so charity-minded that she was really just excited to be able to give $1,200 that was so direct and so impactful in this area," Nardozzi said.

While the bidding is over, the fundraiser is open until the end of the month. The money is going to the non-profit All Hands and Hearts that’s in Fort Myers right now helping rebuild. You can click on the link on Nardozzi’s Instagram page to donate.