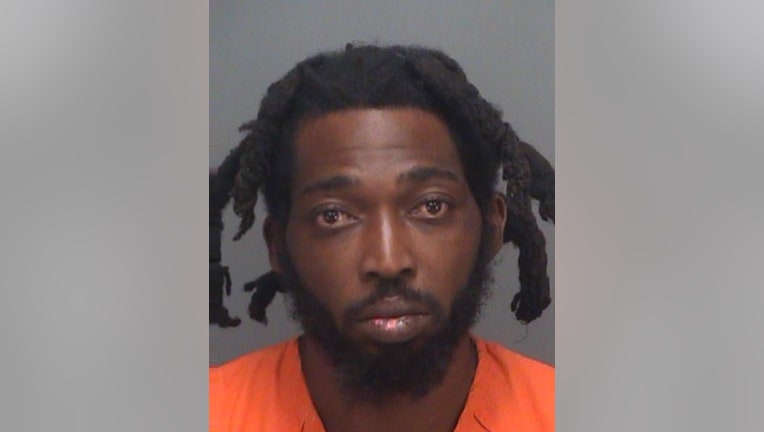 GULFPORT, Fla. - Eight months after a dead body was found in a burning car, Gulfport police said the man who ignited the flames was arrested, and detectives believe the victim was already dead prior to the intentional fire.

In September 2020, a cyclist was on the Skyway Trail – which is part of the Pinellas Trail network -- and spotted the burning car near Twin Brooks golf course. Firefighters had to wait for the engulfed car to burn out since the trail was not accessible by firetrucks.

When the fire was out, they discovered the body of 55-year-old Jesus Manuel Tavarez-Soto in the trunk of a car. At the time, police said the vehicle, a 2014 black Nissan Sentra, believed to belong to Tavarez-Soto. He was identified through dental records. 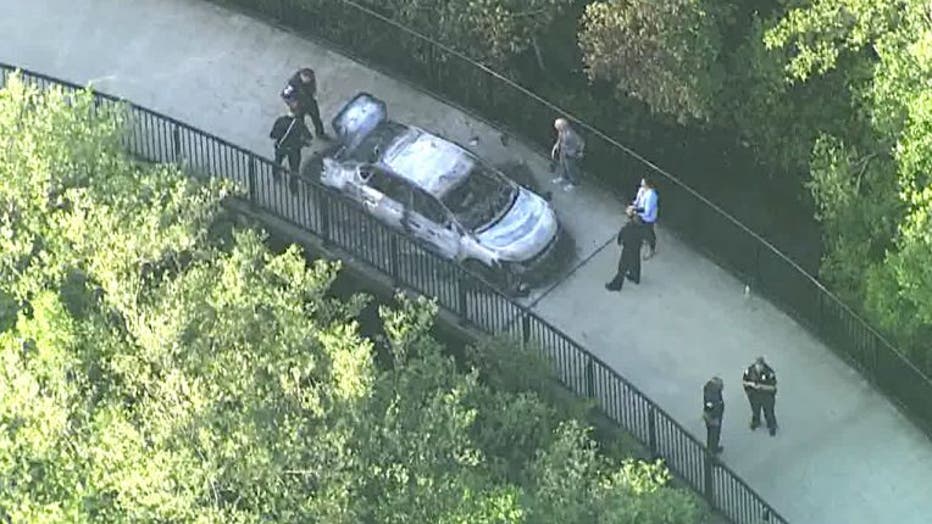 Detectives said Bryant confessed to finding the deceased victim, placing the body in the trunk of the Sentra, and setting the vehicle on fire.

Murder charges were not filed against Bryant based on the investigation, so far, which includes the autopsy and toxicology reports. Detectives did not say where Bryant found the body of Tavarez-Soto.

"Based on the condition of the skeletal remains found in the trunk, no evidence was identified showing trauma at or around the time of death according to the forensic anthropologist," according to the police department.

The cause of death remains undetermined, detectives said.