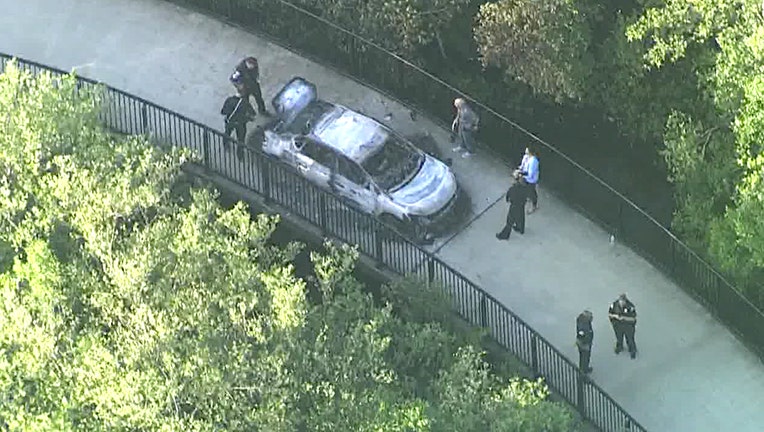 GULFPORT, Fla. - Earlier this week, a body was discovered inside the trunk of a car that was left burning on the Skyway Trail. A few days, police said they were able to identify the individual

St. Petersburg police said the victim was 55-year-old Jesus Manuel Tavarez-Soto, and the vehicle, a 2014 black Nissan Sentra, belonged to him. They were able to identify him through dental records.

Around 6 a.m. Monday, a cyclist discovered the burning car near the Twin Brooks golf course. The Skyway Trail is part of the Pinellas Trail Network. 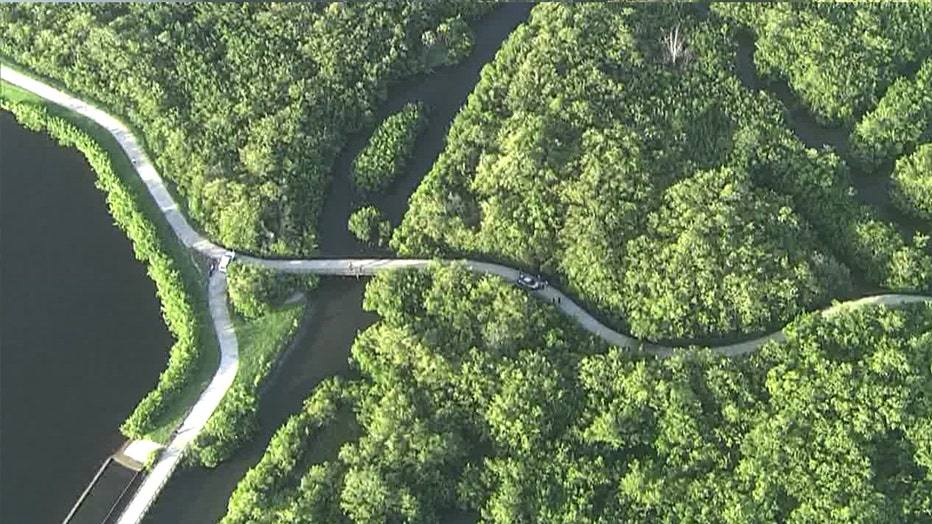 Because the engulfed car was not accessible by firetrucks, fire crews had to let the fire burn out on its own. After, they found Tavarez-Soto's body in the trunk, police said.

St. Pete detectives said the portion of the trail where the scorched vehicle was found falls within the city of Gulfport's jurisdiction, therefore, the city police department will join the murder investigation.

Anyone with information is asked to call the Gulfport Police Department at 727-582-6177, or email mpalmisano@mygulfport.us.