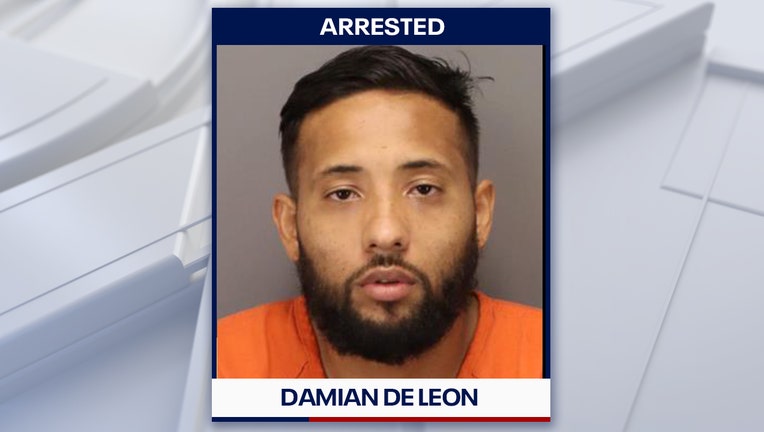 ST. PETERSBURG, Fla. - An overnight shooting in St. Petersburg sent one person to the hospital in critical condition. Pinellas County deputies said they arrested the suspect.

According to the sheriff's office, the shooting occurred Tuesday around 4:24 p.m. at 5820 66th Lane North. When deputies arrived, they found the suspect, 27-year-old Damian de Leon, in the street outside the home. 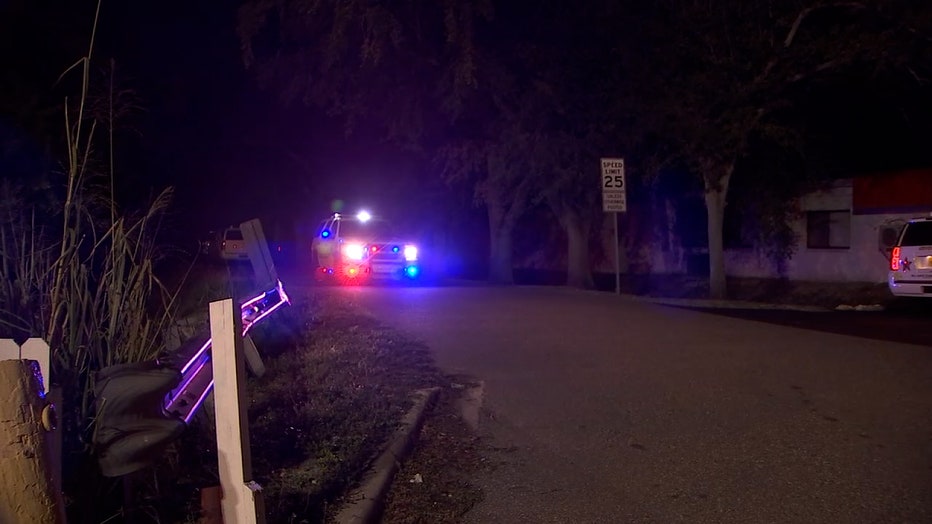 Scene shows patrol vehicle at the scene of shooting on 66th Lane North in St. Pete.

The victim, 30-year-old David de Leon Jr., was lying in the driveway with gunshot wounds. He was taken to a hospital with life-threatening injuries.

Deputies said they learned that both men were the only people at home when the shooting occurred. According to detectives, when Damian called 911, he admitted to shooting David in self-defense. However, they said there were no signs of a struggle between the two and Damian had no injuries.

Detectives said they determined that Damian was the "aggressor" and there was no indication that the shooting was a result of self-defense.

Damian was arrested and faces an attempted murder charge. Deputies did not specify his relationship with the victim.