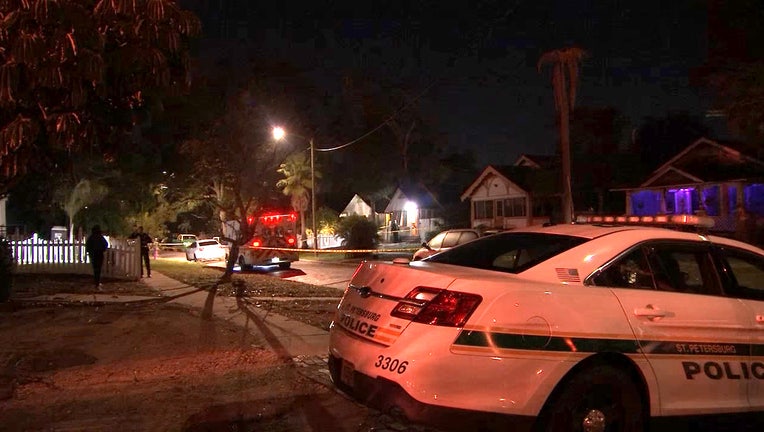 ST. PETERSBURG, Fla. - A father is in custody after shooting and killing his adult son after an argument, according to St. Pete police.

Around 1:38 a.m. Friday, police received a report of the shooting. When they arrived at 541 15th Street North – located near St. Anthony’s Hospital -- they found the body of 30-year-old Matthew Reda.

St. Pete police said Matthew and his father, 62-year-old Jeffrey Paul Reda, were involved in an altercation that led to the fatal shooting.

Police said Jeffrey is in custody and has been cooperating with the investigation.

Detectives said they don’t believe there is any danger to the public.