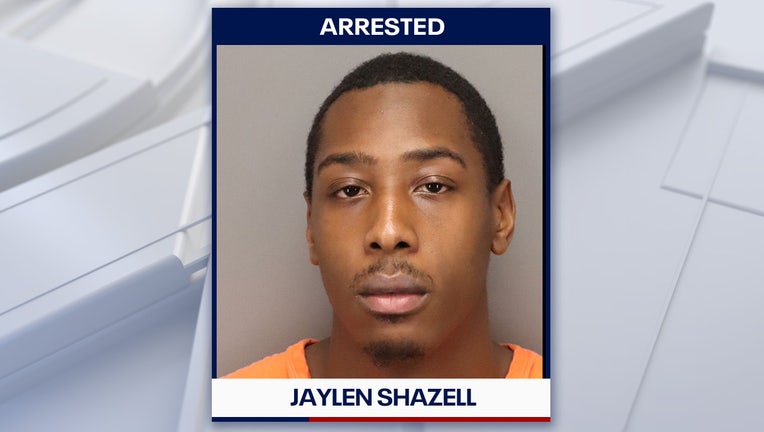 ST. PETERSBURG, Fla. - After months of investigating, St. Pete police say they arrested the man who shot a victim's vehicle 24 times before the driver crashed the car, trapping him inside when it caught fire.

On Feb. 12, shortly before 3 a.m., investigators said the suspect, 22-year-old Jaylen Shazell, was pursuing the victim, 25-year-old Demond Perry, who was traveling in a white Infiniti. They said Shazell began following Perry after he drove away from a nightclub. Police didn't provide the business name. 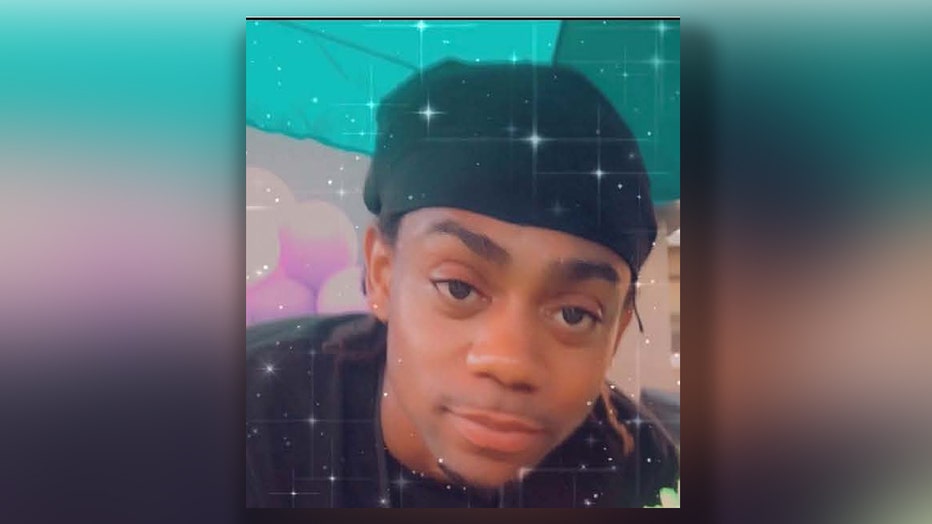 During this time, police said Shazell fired 24 shots at the Infiniti. Then, Perry crashed his vehicle on Tyrone Boulevard near 9th Avenue North.

The Infiniti flipped before it caught fire, trapping Perry inside. After fire rescue crews freed him from the vehicle, he was taken to Tampa General Hospital where he died hours after the crash. 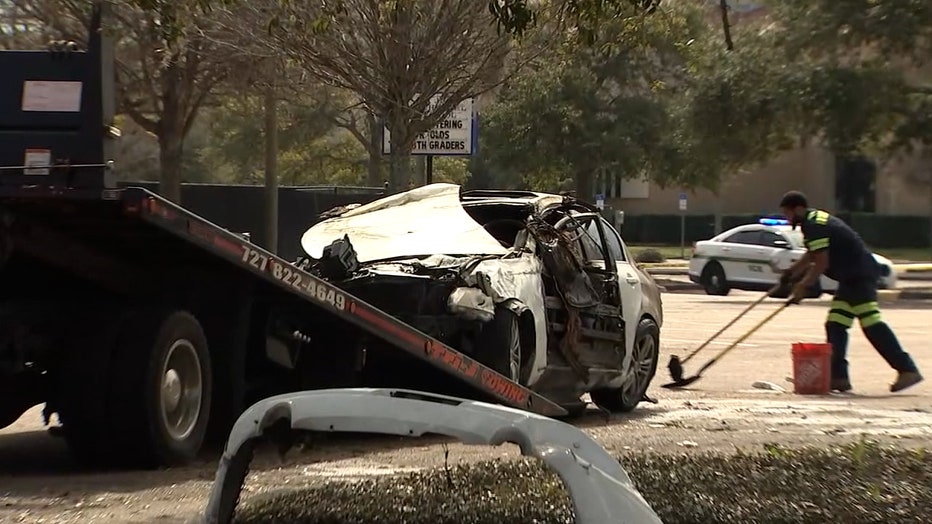 Police did not provide additional information on why Shazell was identified as a suspect or what led up to his arrest. He is facing a felony murder charge.

It was the city's first murder of the year.