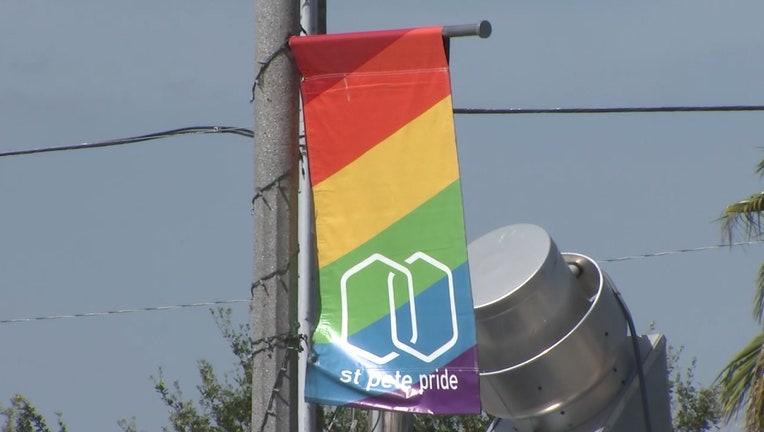 The organizers of St. Pete Pride announced they will cancel this year's parade and street fest. The 18th annual St. Pete Pride event was originally scheduled for June 26-28. Organizers were hoping to postpone it to the fall, but with so much uncertainty over the coronavirus, they didn't want to take any chances.

Instead, they will begin planning next year's event instead.

St. Pete Pride is one of the largest pride celebrations in the southeast U.S. Last year, around a quarter million people were estimated to be in attendance. Officials said 2019's St. Pete Pride created an economic impact of $67.2 million for the city.

“While I am saddened by the cancellation of this year’s St Pete Pride, I respect the decision made by the event’s organizers given the inability to plan such events in the face of this unprecedented uncertainty," Mayor Rick Kriseman said in a statement. "Our shared focus and most important job is public safety."

The Tampa Pride Parade has also been canceled for this year.