In March, K’mia Simmons was shot while holding her children in the front seat of a car. Police say her boyfriend was the intended target following a fight over a piece of jewelry. She was just one of the more than a dozen homicide victims in St. Petersburg this year.

Many residents have taken to the streets marching and calling for action to stop the violence.

On Wednesday, the city started the "Hidden Voices’ project, as a solution to the area’s gun violence problem.

Councilwoman Deborah Figgs-Sanders says the program will assist those with mental health issues get the help they need. It will also provide job training and skills, financial support for victims of violence and help convicts transition back into society. 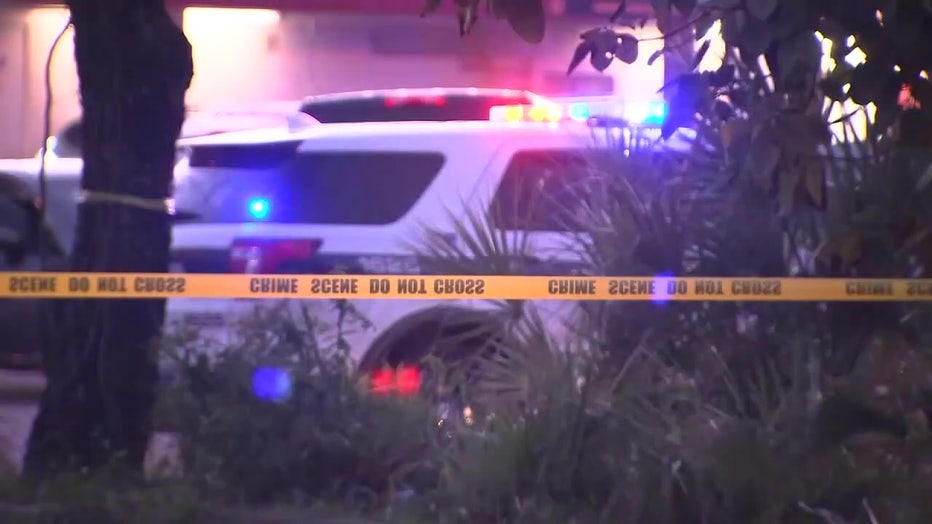 "One of the biggest problems we have is that we have the resources, but the people who need the resources are not aware that the resources exist," explained Maress Scott, the father of a murder victim.

Scott’s son was shot to death in 2019. Now, he is helping lead the charge to make sure the ‘Hidden Voices Project’ works.