ST. PETERSBURG, Fla. - Chanting "enough is enough," and reading a list of names of homicide victims, dozens of demonstrators gathered at the intersection of 22nd and 18th in South St. Pete to demand an end to a recent spate of violence that has infuriated the city.

The names of all 12 of St. Petersburg’s 2021 homicide victims were read, including that of the 21-year-old mother who died Tuesday night in a car with her two children.

The family of K'Mia Simmons wept as demonstrators saying enough is enough chanted at the intersection where she was shot while riding in a car. She was not the intended target but now illustrates where an out-of-control culture of violence leads.

"The callousness of this attack, and the fact that children were placed at risk, in the form of a mother dying, clutching a child," said Rev. Kenneth Irby, the community intervention director for the St. Petersburg Police Dept. 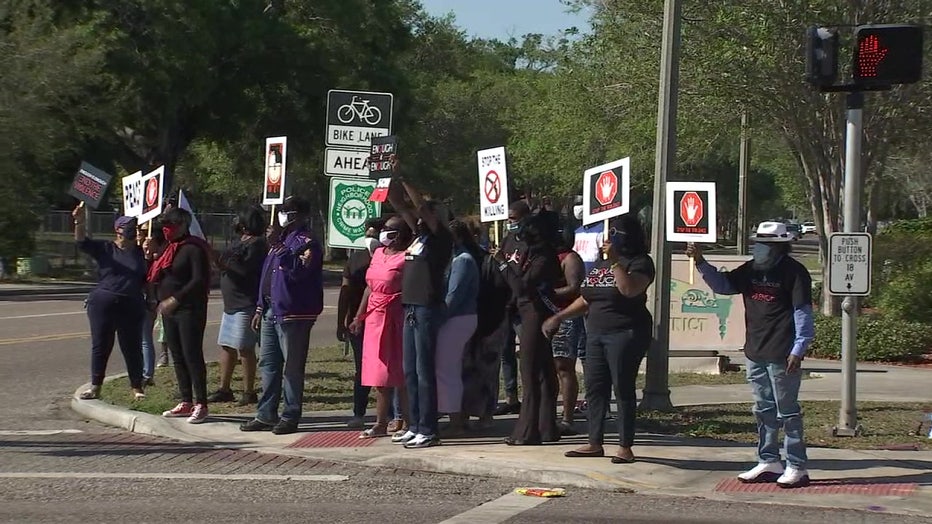 Fifteen were killed all of last year. But 12 have already been killed in St. Petersburg since January 20 or an average of one every six days. Not all are believed to be related.

Simmons was not targeted but was in the car Tuesday with someone who was and has not spoken with the police. 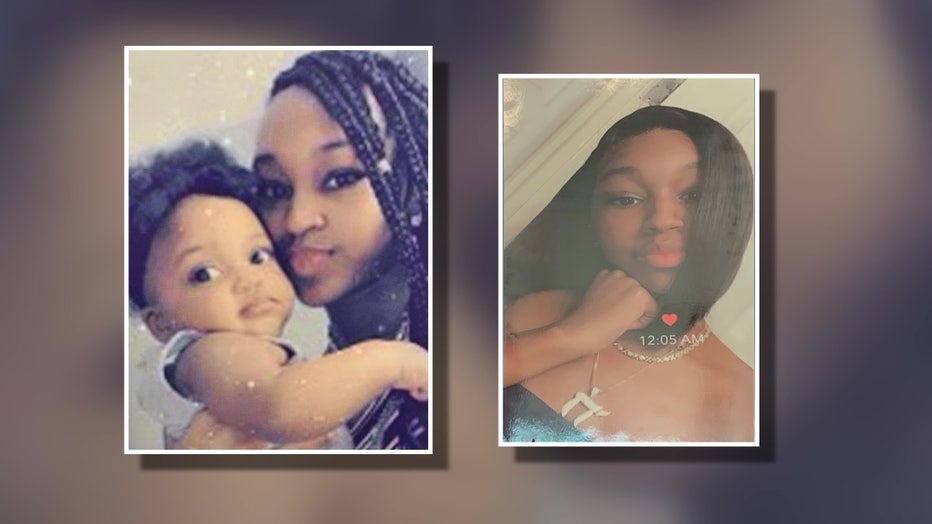 "It is going to take the entire community, you can't expect elected officials to solve this issue," said councilor Lisa Wheeler-Bowman. "It is a citywide issue, and I am tired of burying people's kids. I am tired of them having to bury their kids."

Right now the investigation into Simmons' killer is described by police as, "very active." Police say numerous tips have come in over the last few days.