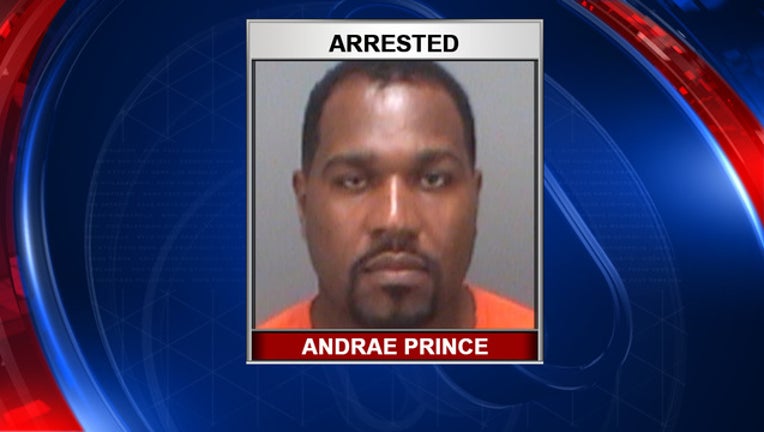 Pinellas County deputies arrested 33-year-old Andrae Orian Prince on Thursday after the 11-year-old informed an adult at her school of inappropriate sexual activity. Deputies with the Pinellas County Sheriff’s Office responded to the school and notified the mother. They said the parent was unaware of the incidents.

Detectives said the 11-year-old was forced to have inappropriate sexual activity, and the last sexual act occurred on September 9. They said the abuse began this year.

During the investigation, her 18-year-old sister told detectives she was also a victim, according to a media release. She said the last sexual act occurred on Wednesday.

On Thursday afternoon, Prince admitted to inappropriate sexual activity with the 18-year-old victim, but denied the allegations involving the 11-year-old victim.

He was arrested and faces two counts of sexual battery.