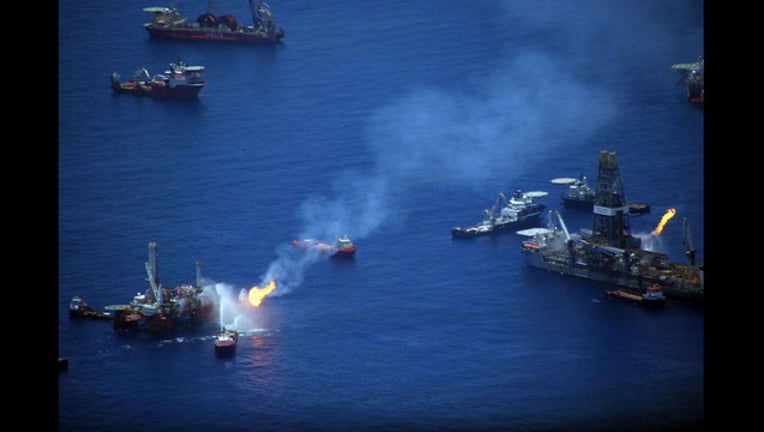 The city will receive an estimated $6.5 million from the $21 billion settlement between BP and five gulf states, including Florida.

Kriseman sent a memo with his recommendations to the city council on Tuesday, and he posted his proposal on his Facebook page. Kriseman also suggests planting new trees, starting a private commuter ferry from St. Petersburg to Tampa's Channel District, establishing a $1 million arts endowment and making energy-efficient upgrades to city facilities.

City council members will make their recommendations for the settlement money on Thursday.