According to investigators, officer Alison Savarese climbed the stairs to the second-floor landing to speak with him. Investigators said Haarsma quickly walked towards officer Savarese in an aggressive manner. When officer Savarese attempted to detain Haarsma, he shoved her backward and a struggle ensued, detectives said. 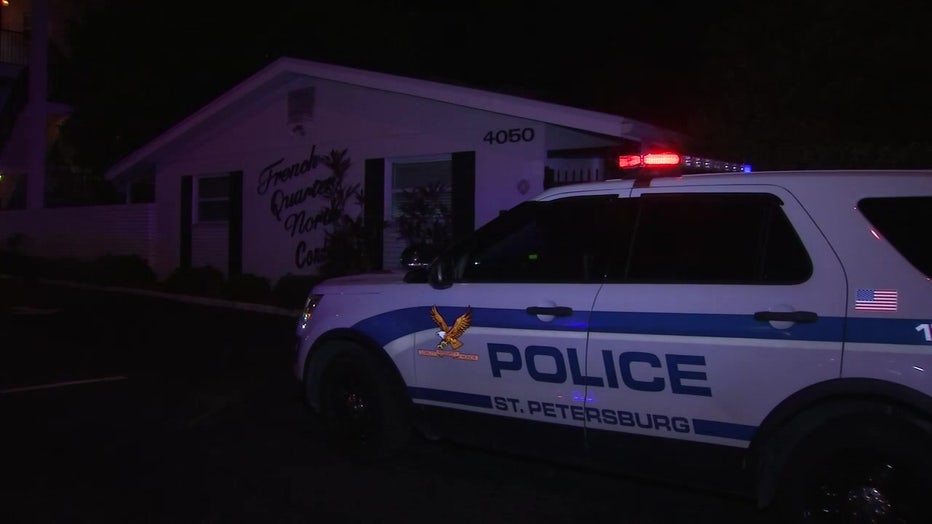 According to investigators, the officer and the suspect went to the ground while fighting and when they stood up, the Haarsma grabbed the officer's throat and squeezed. Officer Savarese could not breathe and began to notice the suspect was tugging on her belt, according to detectives.

Detectives said officer Savarese, feared for her life and fired two rounds at the suspect while she was being actively choked.

Haarsma was taken to a local hospital where he died. 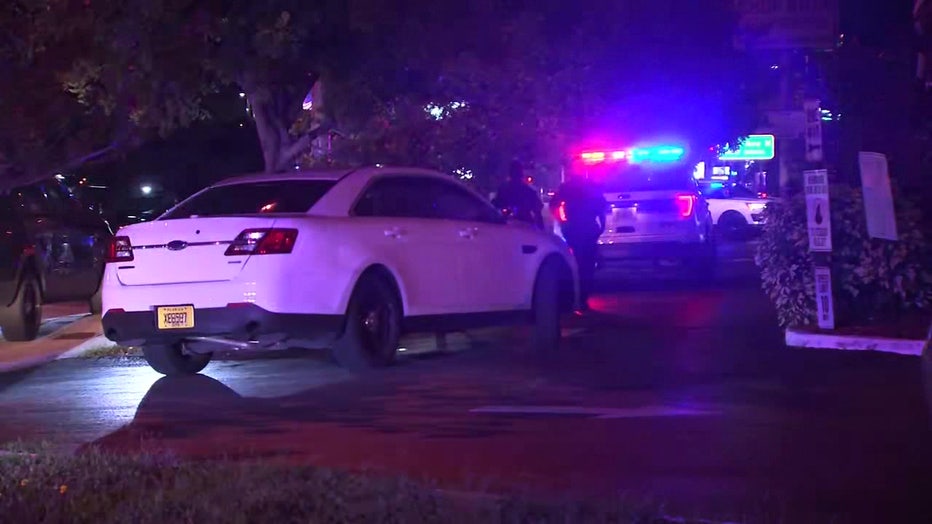 "She's sitting there staring this guy down whose a tall guy, much taller than she is, weighs a lot more than she does, much bigger than she is, who's just got this grip on her neck and is choking her out. She was in fear for her life, she couldn't breathe, and she fired when his hand was around her neck," said Pinellas Sheriff Bob Gualtieri. "This was because her life was in danger because she couldn't breathe, and because he decided he was going to choke her out. So she did what she had to do under the circumstances, and we're very thankful she's okay."

Officer Savarese will be placed on routine administrative leave.