The need for formal policies is the aftermath of a brouhaha involving the four-day suspension of an employee who posted "What a clown", apparently in reference to Mayor Rick Kriseman.  Robin Wynn made the comment on the Facebook page of an Internet radio station promoting an interview with the mayor.

"When we saw that somebody had made a disparaging comment about the mayor, and noted that that person was a city employee, it was brought to the attention of human resources" Kriseman spokesman Ben Kirby explained.  Kirby confirmed the mayor telephoned Wynn Tuesday and rescinded the suspension.  "He didn't want this to be a distraction to ongoing union negotiations" Kirby told FOX 13 News.

The Florida Public Services Union chief of staff said a bargaining session scheduled for Wednesday was canceled after the suspension.  "It was petty, it was tyrannical, it was pointed against the union" Rick Smith said, pointing out that Wynn is a union steward and a member of the negotiating team.  He said Wynn was "hurt" by the suspension, but happily returned to her work in the storm water management department Wednesday.

"Kind of went back to work as the returning hero" Smith told FOX 13 News, "This is a big issue for our folks."

At this point, both sides agree on a need for policies covering the do's and don't's of work-related social media comments.

"Let's face it, it's 2015, social media is ubiquitous" Kirby said, "The mayor thinks it's important that the city has something that protects the city and protects the employees as well."  The spokesman said the policies will be written after a study of "best practices" adopted by other public and private sector entities.  They will have to be reviewed by the legal department and human resources and then vetted by the unions.

"I'm thinking like, yeah,  probably we do need a social media policy because it is a new world" Rick Smith agreed, "Let's have a discussion, these are the things that people should be discussing right now."

While details of the new policies are completely unknown, calling the mayor a clown will probably still be a no-no.  "It's really tough in any format, forget social media, it's tough in any format to publicly speak out against your boss and keep your job or not suffer some sort of ramification" Kirby said. 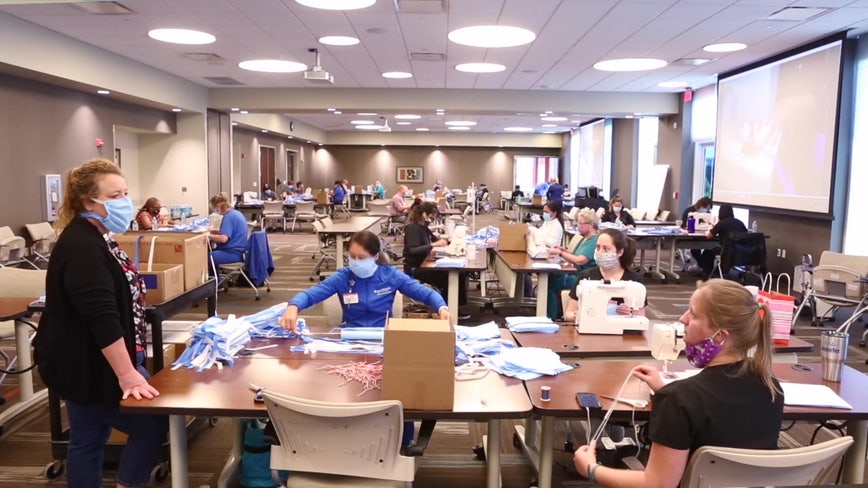