AVON PARK, Fla. - Deputies say they took a dangerous amount of fentanyl, heroin, and cocaine off the streets of Highlands County in what they called “one of the largest drug seizures in recent memory.”

It was around 7:40 p.m. Sunday when a deputy pulled over a Ford Focus that was driving with a tail light out. K-9 officer ‘Gentry’ sniffed around the outside of the car and indicated there were drugs inside.

The sheriff’s office said a subsequent search of the car turned up a “staggering” amount of drugs, including: 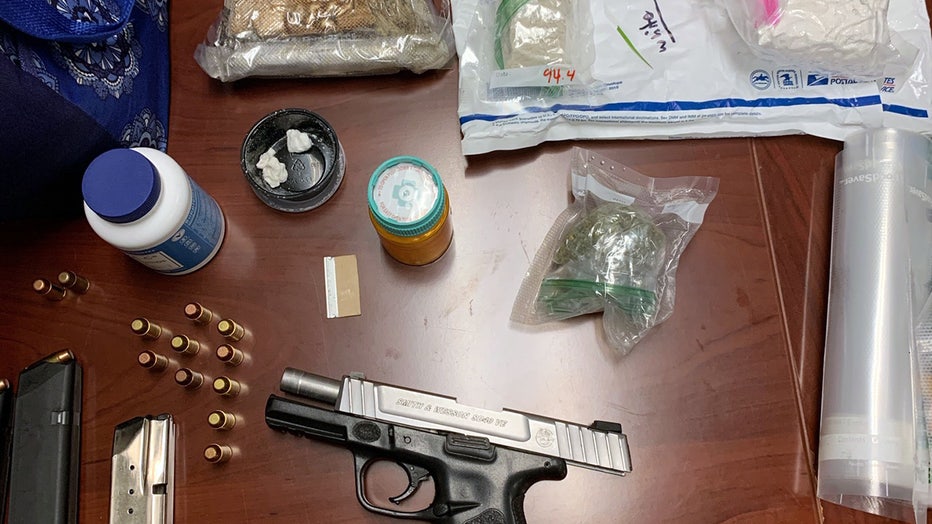 According to deputies, a dose of 2 to 3 milligrams of fentanyl is enough to be deadly, meaning there was enough of the drug to kill 40,000 people.

“To put that in perspective, that would be enough to kill nearly 40 percent of the people in Highlands County,” an HCSO spokesperson noted. 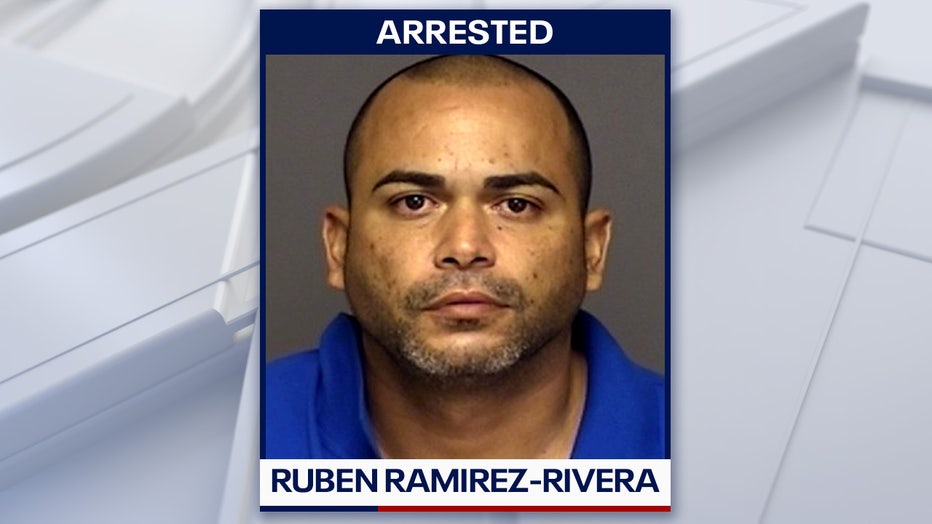 The driver, 40-year-old Ruben Ramirez-Rivera, was arrested on several charges and was being held without bond.

“I’m very proud of the work done by the deputies involved in this arrest,” Sheriff Paul Blackman said in a press rleease. “To take this amount of drugs off the street is a huge accomplishment, and our county is safer because of it.”