If you’re one of the millions of Americans making less or receiving unemployment benefits because of the coronavirus pandemic, you’re probably working to recalibrate your finances.

NEW YORK - U.S. equity markets slipped Friday but registered solid weekly gains as investors focused on the reopening of the American economy while also keeping tabs on Chinese President Xi JInping's efforts to tighten his grip over Hong Kong ahead of the Memorial Day weekend.

For the week, all three of the major averages gained 3 percent. On Friday, the Dow ended slipped 0.04 percent, while the S&P 500 and the Nasdaq Composite gained 0.10 percent and 0.28 percent, respectively.

Beijing said Friday it would forego gross domestic product targets as it tries to revive its economy from the damage caused by the COVID-19 pandemic and that it would consider a national security bill bypassing Hong Kong’s legislature.

Looking at stocks, Chinese companies listed in the U.S. lagged, with JD.com and Baidu under pressure.

Alibaba reported sales rose 22 percent from a year ago as the number of users reached 960 million globally. The e-commerce giant’s fourth-quarter profit sank 88 percent as investments in other publicly traded companies soured.

Foot Locker reported earnings and revenue that fell short of estimates as comparable sales plunged 43 percent during the pandemic. The retailer suspended its 38-cent dividend.

Meanwhile, International Business Machine is eliminating thousands of jobs after CEO Arvind Krishna pledged earlier this month the company would not cut its dividend.

Lululemon has reopened 150 stores and plans on opening about 200 more locations over the next two weeks. The retailer said it will adopt a cashless payment experience wherever possible.

West Texas Intermediate crude oil rose for the week nearly 13 percent closing at $33.42 per barrel, and gold advanced to $1,734.50 an ounce.

U.S. Treasurys rallied, lowering the yield on the 10-year note to 0.659 percent. 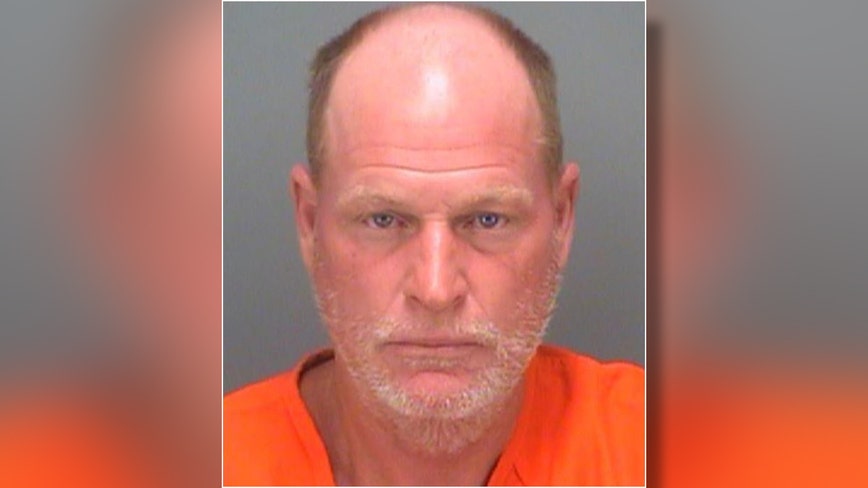 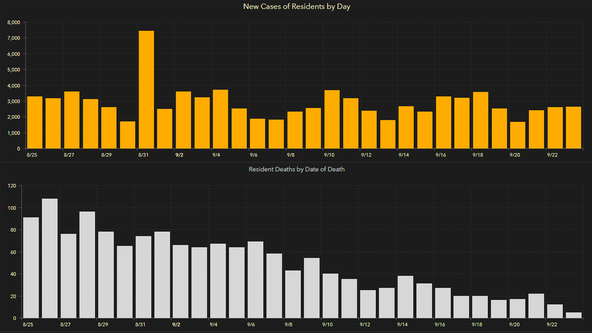