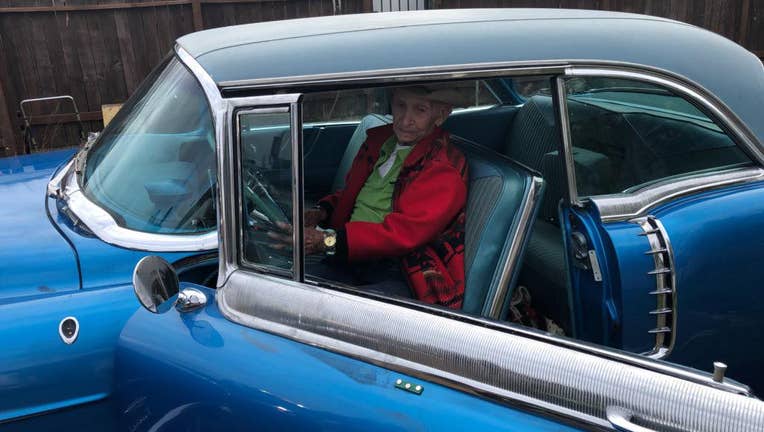 The 106-year-old, three-time Purple Heart recipient, cherishes the “Bermuda Blue” beauty that was given to him by Hollywood legend Rita Hayworth.

Bunfill said he met Hayworth while working as a Hollywood stuntman after the war and the actress she left him the car in her will. 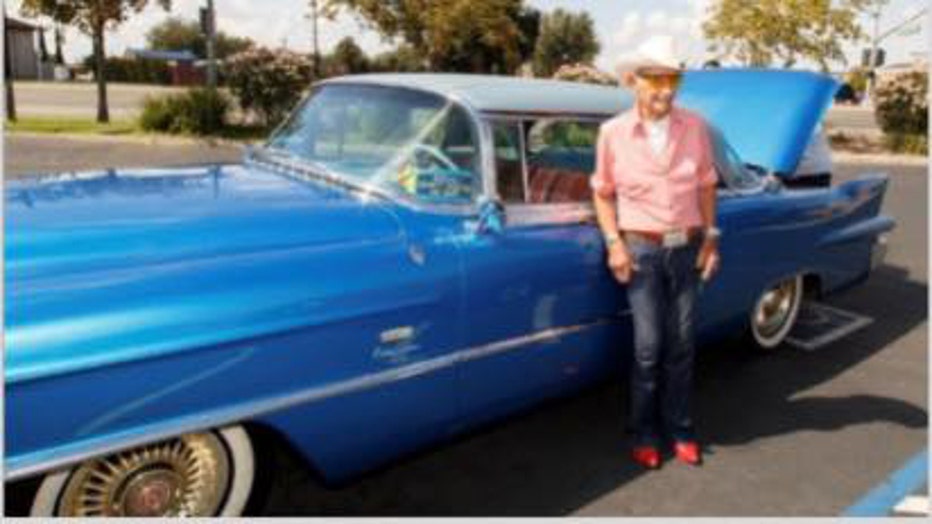 According to the Sacramento Police Department, the doors, rear and engine block are engraved Hayworth’s name. Police said multiple car show trophies and the keys were in the car when it was taken.

Three days after someone stole the car from Bunfill’s garage it was dropped off at the Sacramento police headquarters. 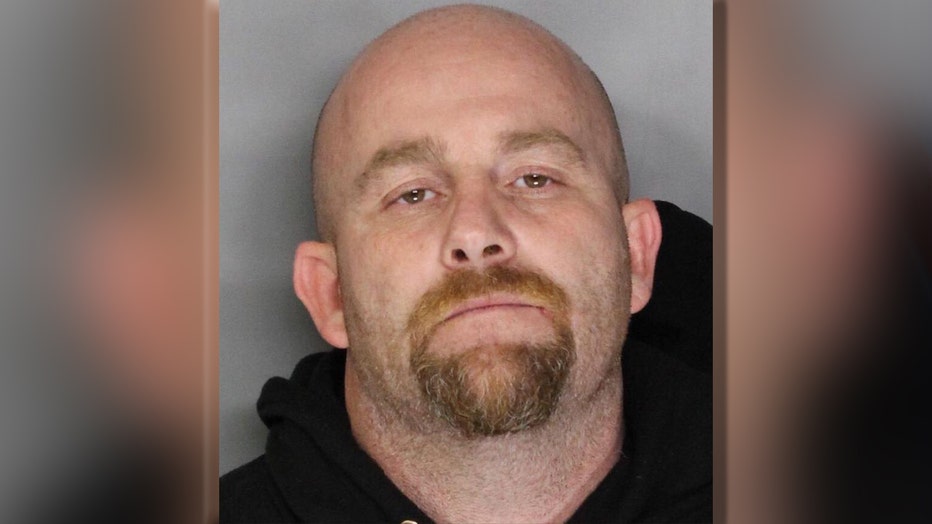 Police arrested a 43-year-old James King in connection with the car theft.