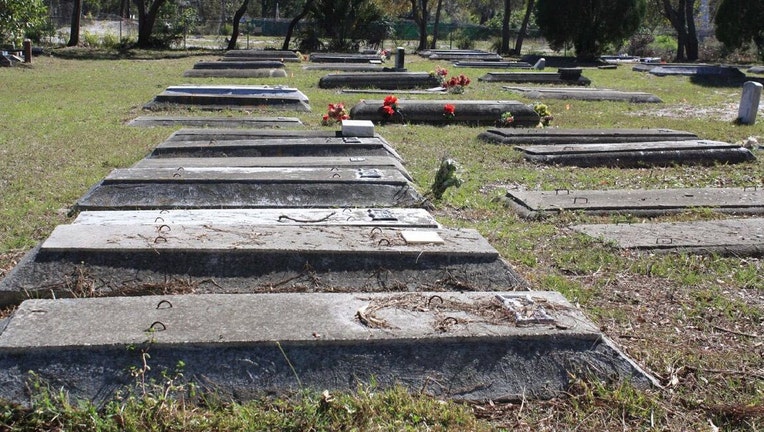 SARASOTA, Fla. - Each name engraved on a tombstone at Oaklands-Woodlawn Cemetery has a story to tell.

Shaw grew up in Sarasota and became the mayor before joining the city commission.

"I've seen this cemetery in every shape, form and fashion," he explained as he reflected on the area's first African-American cemetery. 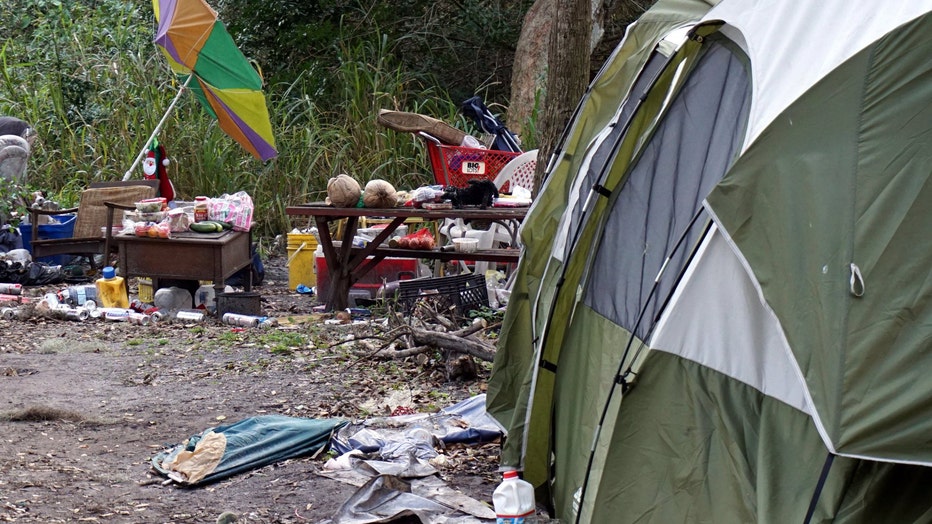 A few years ago, this cemetery looked more like a dump. It was covered in vegetation and a lot of the gravesites were smashed in.

Many veterans are buried in this cemetery, which contains graves dating back to 1905.

"We went by and said, if no one is claiming it, we will be," Weiss said.

For two years, JROTC students volunteered their time to clean the graveyard and headstones. Meanwhile, the city of Sarasota pitched in for new tombstones and vault coverings. They also paid for a company to map lost graves.

"It's really easy to become connected, over a period of a week, with everyone buried here," said Weiss.

The JROTC adopted the cemetery and consider themselves the guardians of its future. 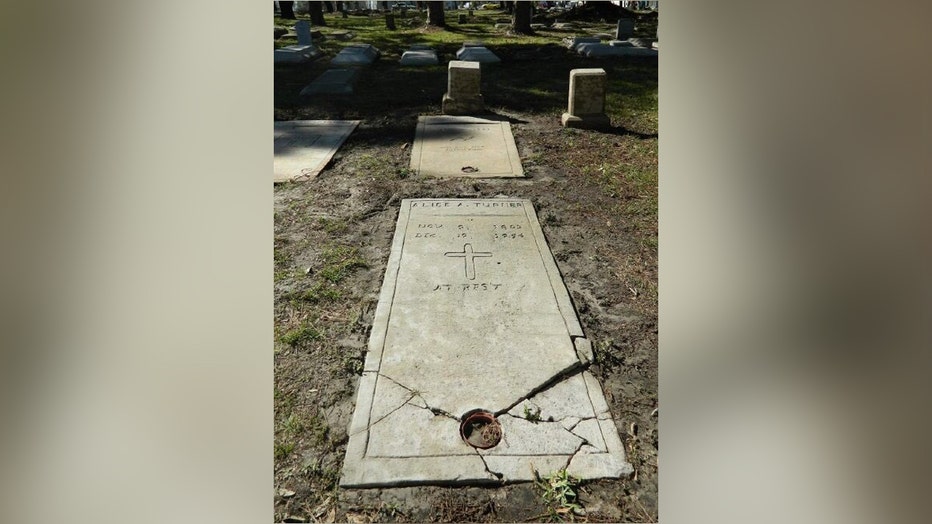 "They have to have respect for not only our nation’s veterans, but this is our community's veterans," Weiss said. "We are all from Sarasota here. This is us. This is our history."

The group even placed a small monument to remember the sacrifices of each man and woman buried here. 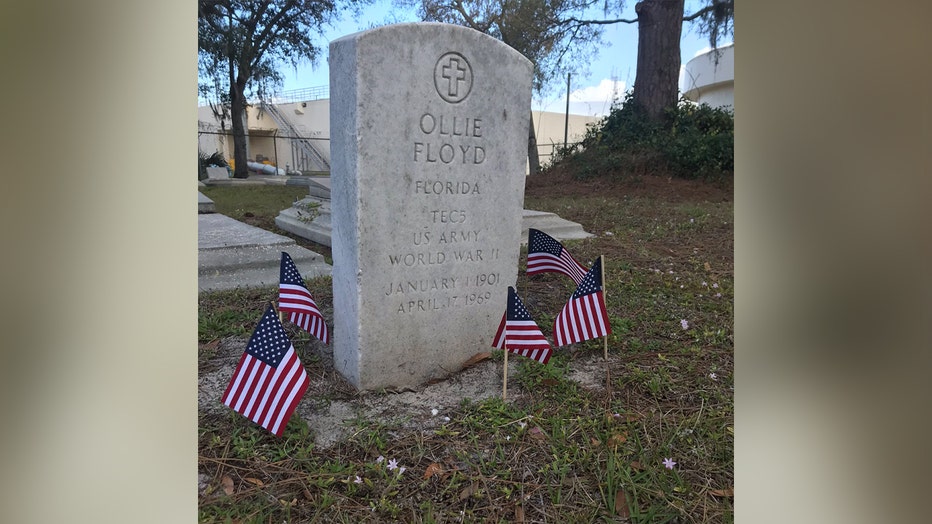 "It's beyond feeling, it’s in true appreciation that I and members of the community can thank these young people for their efforts," added Commissioner Shaw.

Booker High School's JROTC program plans to install a flagpole in the future. 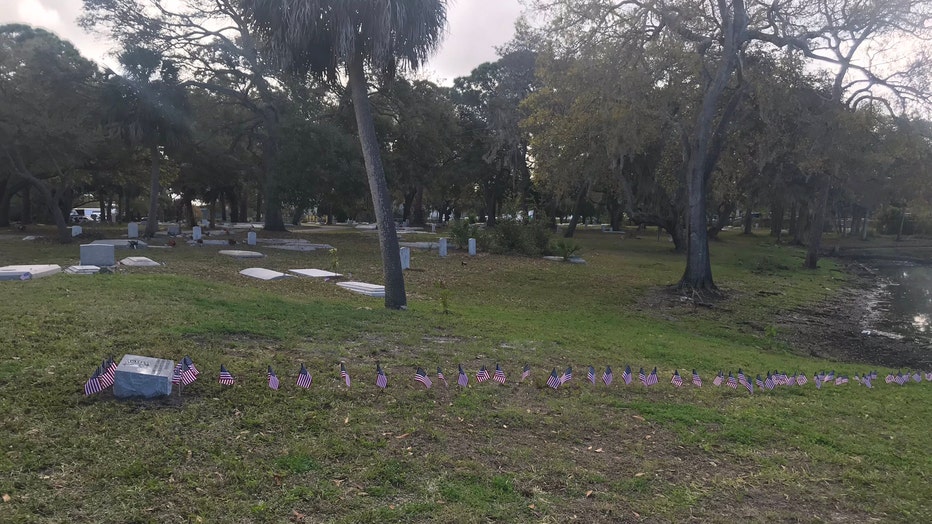