Kids pick up items left behind before pandemic

This year ended with a drive-by for students to pick up their belongings which were left in the classrooms when they closed due to the pandemic.

Principal Liechman said she cried the first time she entered the school after it was closed. She missed the laughter and energy the children brought to the building.

Today she is just trying to make this strange time as comforting as possible for the students. 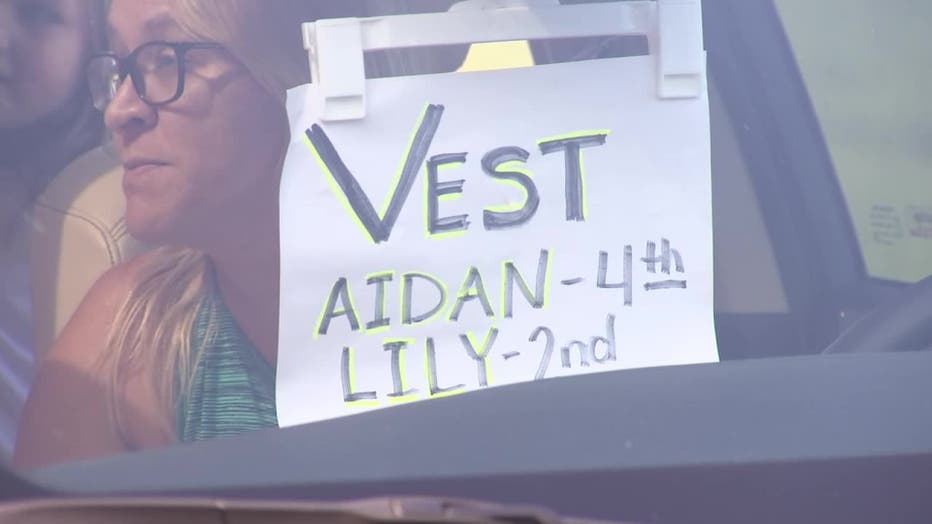 “It’s just really hard to say goodbye in a way that you can’t hug on a child and wish them and hear all about their experiences," Liechman said. "We just….it’s just not the same. I’ve tried as parents pull up I try to say goodbye and give them a pep talk and say we will see you in August. That’s always what we’re hoping for.”

For Daniel Hutman, it has been a challenging time. His son, Paxton has adjusted well to using the computer for schoolwork, but he still misses his friends. Hutman tries to keep a positive outlook to get through this. 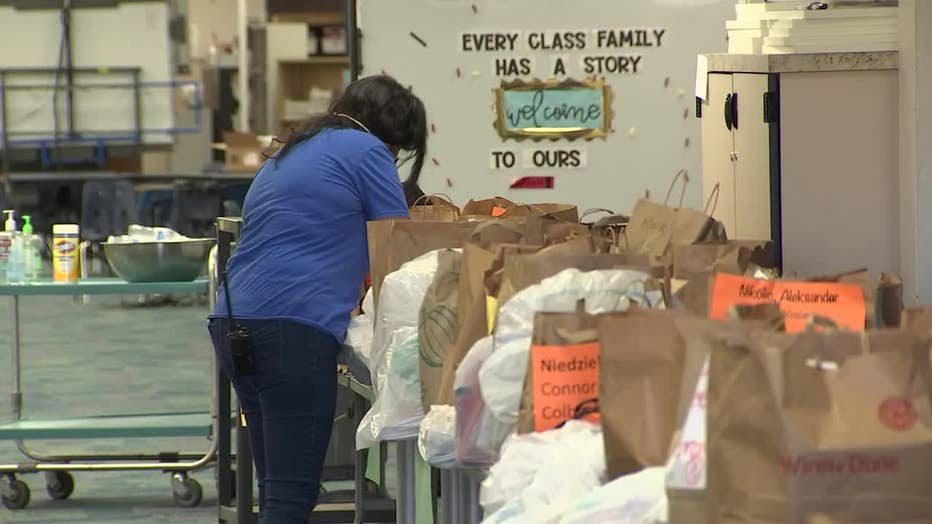 “It’s just out of our hands at this point. We just got to go with it and let whatever happens, happen. And hopefully by September we get back into school,” he said.

Bauder parents who didn’t make it to pick up their child's things can still go Wednesday between 9:30 a.m. and 3:30 p.m. 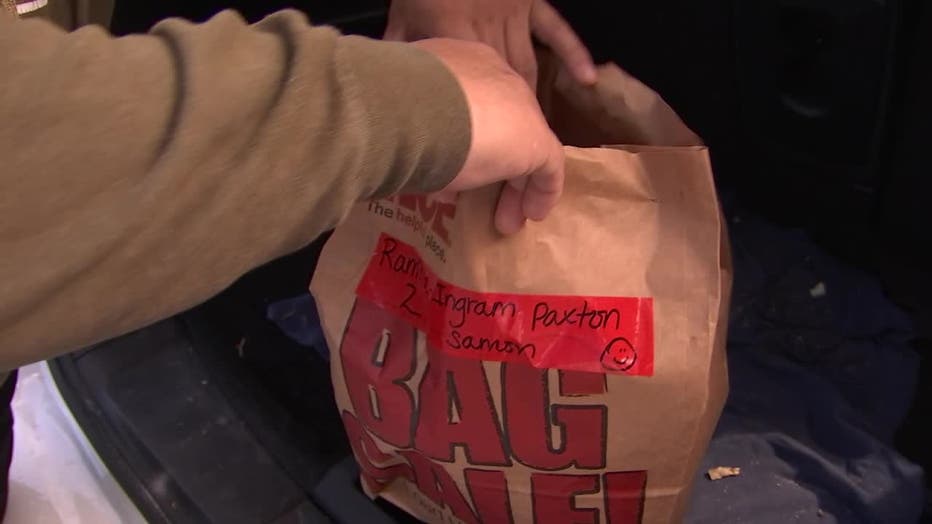