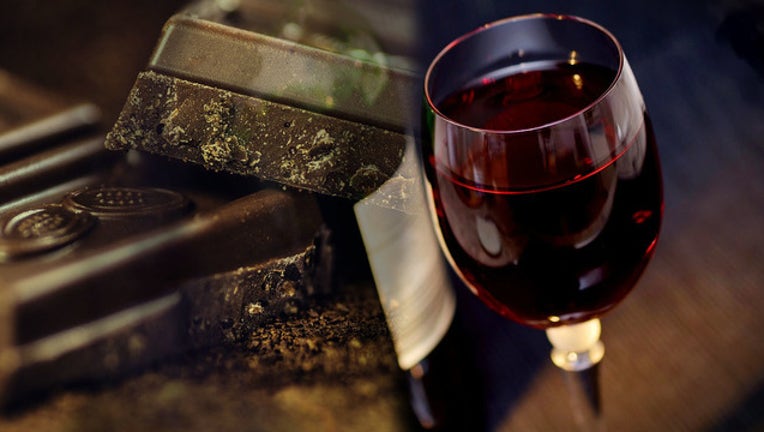 The secret to staying young could lie within red wine and chocolate.

A new study claims a combination of the two could keep you from aging. Researchers from Exeter and Brighton universities found the necessary chemical compounds in red wine, dark chocolate, red grapes and blueberries.

When people age and wrinkle, it makes it more difficult for cells to repair themselves. The researchers said a chemical found in the red wine and goodies can help rejuvenate the old cells to make them behave as younger cells.

According to the study, within hours of the researchers’ treatment, the older cells started to divide, and have longer telomeres, which are caps on chromosomes that shorten as we age. The discovery followed up on earlier findings from the University of Exeter that identified a class of genes, called splicing factors, switch off as we age.

Researchers from both universities found the splicing factors could be switched back on with the right chemicals, allowing cells to look and behave like younger ones.