DAVENPORT, Fla. - There are still a lot of questions about what led up to a two-year-old girl being found starved to death in Davenport.

Arhonda Tillman and Regis Johnson, the child's mother and father, as well as another relative, Frank Robinson, remain in the Polk County Jail. Each one has a bond of half a million dollars or more.

At 2 years and 10 months old, the little girl weighed only nine pounds when she was found dead in a makeshift play pen earlier this week.

"You can’t imagine such a heartbreaking sight" said Polk Sheriff Grady Judd. "It was just bones and skin." 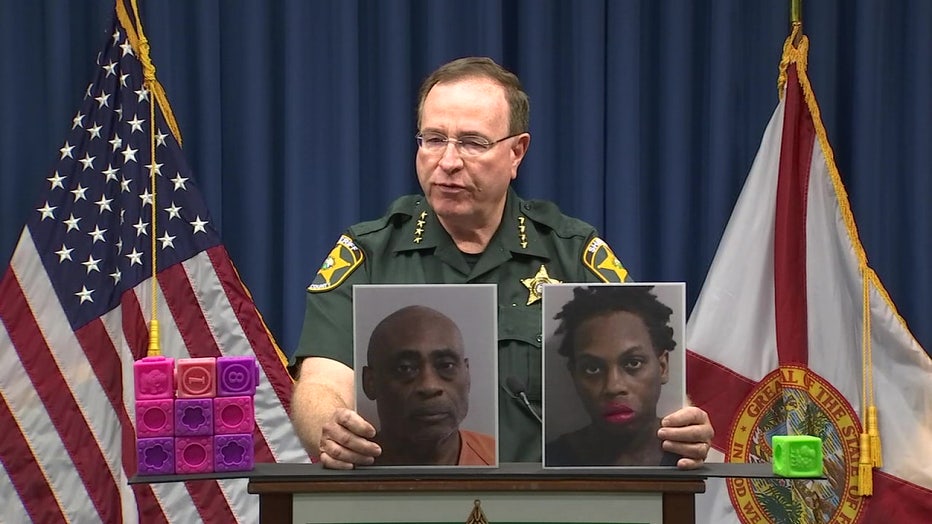 Back in 2019, the baby’s family was on the radar of the Department of Children and Families (DCF). The case was closed after an "undisclosed" period of time when caseworkers determined that the baby was being fed appropriately, and she was improving.

Even though DCF has not provided any details on the case, experts suggested that the agency may have followed its own protocols.

"If the child was gaining weight over the period of time, if they had welfare checks, surprise checks and the refrigerator was full, and the house was clean, if that happens over a period of time, and they’re not terminating parental rights, they’ll say ‘okay, we’ve done what we came to do here,’ and kind of close the book," family law attorney and former prosecutor Joshua Sheridan said. 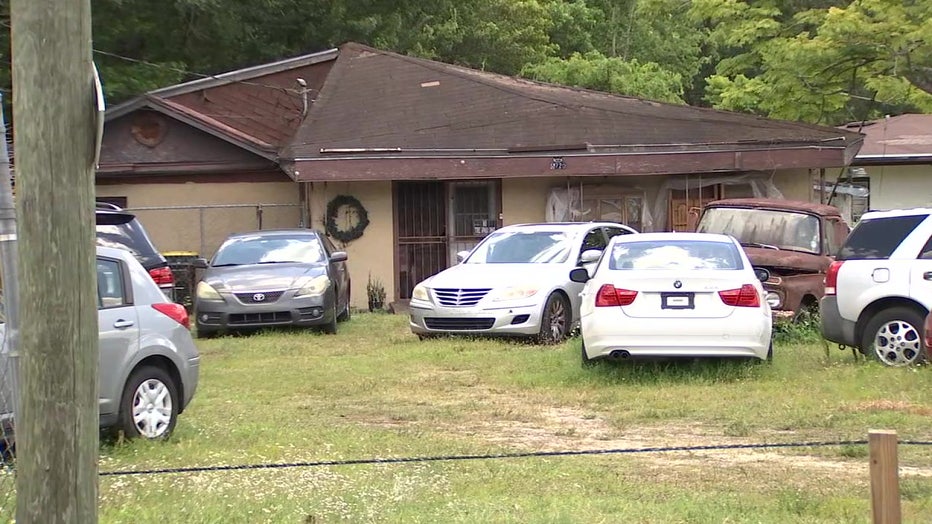 It is unclear if DCF did any follow up after the initial investigation was wrapped up.

During a Thursday news conference, Sheriff Judd said he was not going to rush to any conclusions because not all the facts are in yet.

"I stop short of throwing stones at this point in the investigation at DCF, because DCF is called to hundreds of events every day, and I know, and I have watched them do remarkable work here," Sheriff Judd said.

Hartland for Children, which contracts with the state to place kids in foster and adoptive homes, released a written statement in the wake of the child’s death.

"This is a case of why a strong child welfare system with a stable workforce, adequate resources, services and support is so important," wrote the agency’s CEO, Teri Saunders. "There are still a lot of questions that need to be answered to understand the full picture."

FOX 13 repeatedly reached out to DCF for answers. As of Friday afternoon, the agency had not responded.