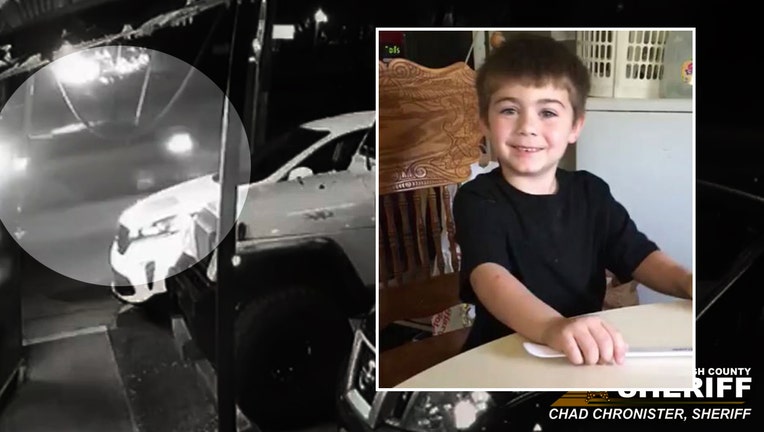 PLANT CITY, Fla. - Newly-released surveillance video could be the key to solving a hit-and-run in Plant City that killed a 5-year-old boy.

The Hillsborough County Sheriff's Office released the video in hopes of locating what they're calling a "vehicle of interest."

The video was recorded by cameras outside a business on the corner of Rogers Road and U.S. 92 at about 9 p.m. March 1.

That night, a vehicle hit Elijah Rogers and his mother, Sonya Gay. She was injured, but was recovering.

Deputies said the color, make, and model of the car is still uncertain, but chips of red, metallic paint were found at the scene of the deadly crash. 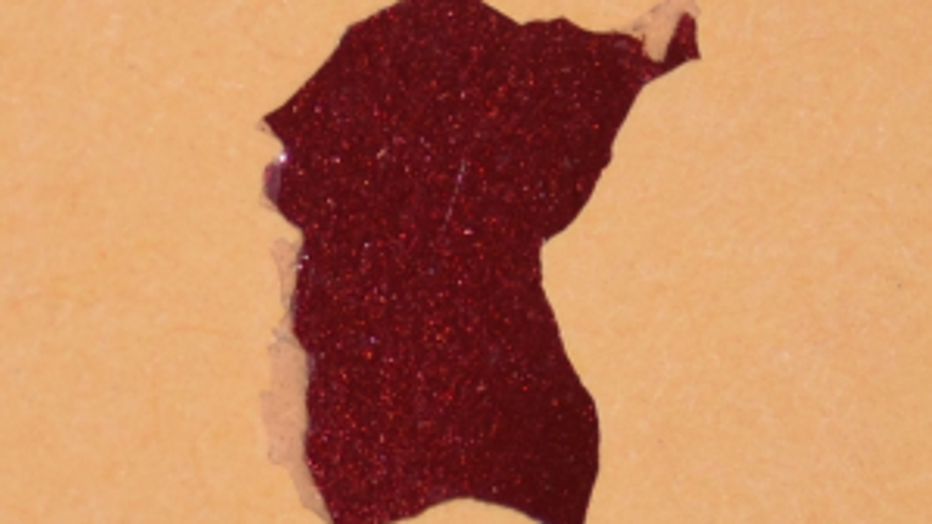 Detectives already ruled out two other vehicles they thought could have been involved or whose drivers may have known something about the crash.

Anyone who recognizes the car or knows anything about the crash is asked to call the Hillsborough County Sheriff's Office at 813-247-8200 or to be eligible for a cash reward, call Crime Stoppers of Tampa Bay first at 1-800-873-TIPS (8477).