TAMPA, Fla. - Dr. Jay Wolfson said he was surprised to hear that more than half of Tampa Bay residents surveyed believe social distancing should stick around.

“Almost 60 percent of the population in the survey, felt that way, and that’s interesting,” Wolfson said. “But people are concerned.” 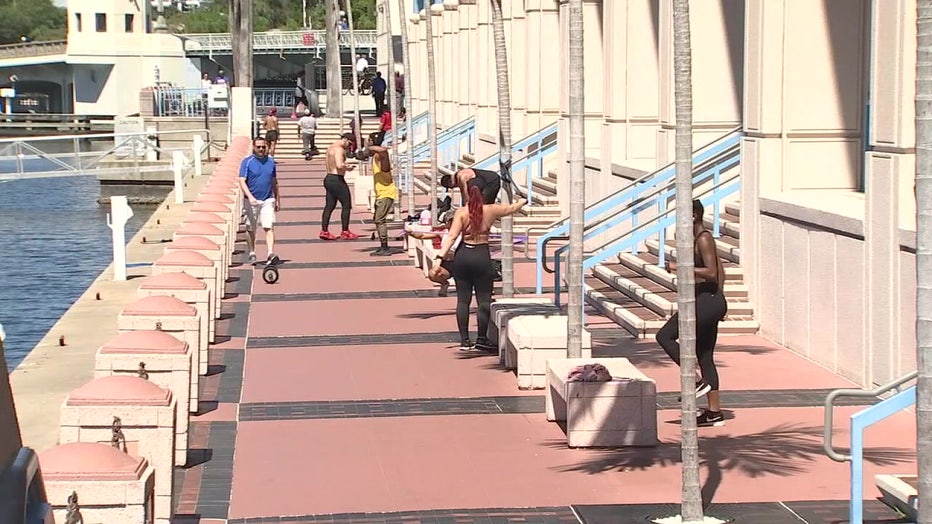 Rick Homans, the organization’s CEO, explained who was polled online.

“This is a scientific survey or 384 adult residents of the Metro area of Pinellas, Hillsborough, Pasco and Hernando counties,” he said. “It’s broken down geographically, and it’s a statistically valid sample with a five-percent margin of error.” 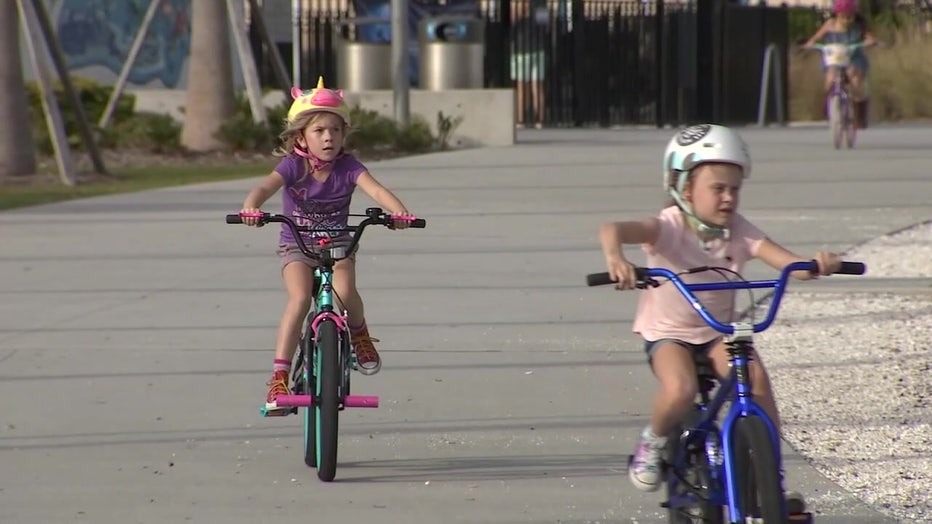 The data also revealed 73 percent support a vaccine, but only 54 percent said they were very likely to get vaccinated when one becomes available.

Homans said, the survey showed a little bit of mixed messaging, but that doesn’t come as a surprise.

“I think there’s a lot of conflict in these results,” Homans said. “The public is really concerned about this pandemic still, but very divided on what ultimate solution will take place.” 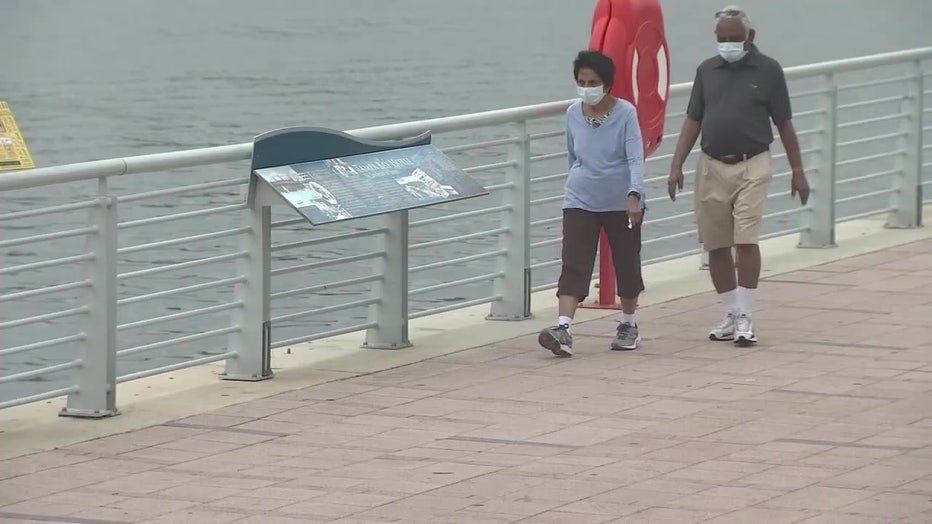 Wolfson said it’s important to remember that just because our curve has flattened, we can’t let our guard down.

“If we become complacent, we’re going to forget how important it is to take care of ourselves,” he explained. “It’s like forgetting to put your seatbelt on, or your helmet on when you’re riding a motorcycle.” 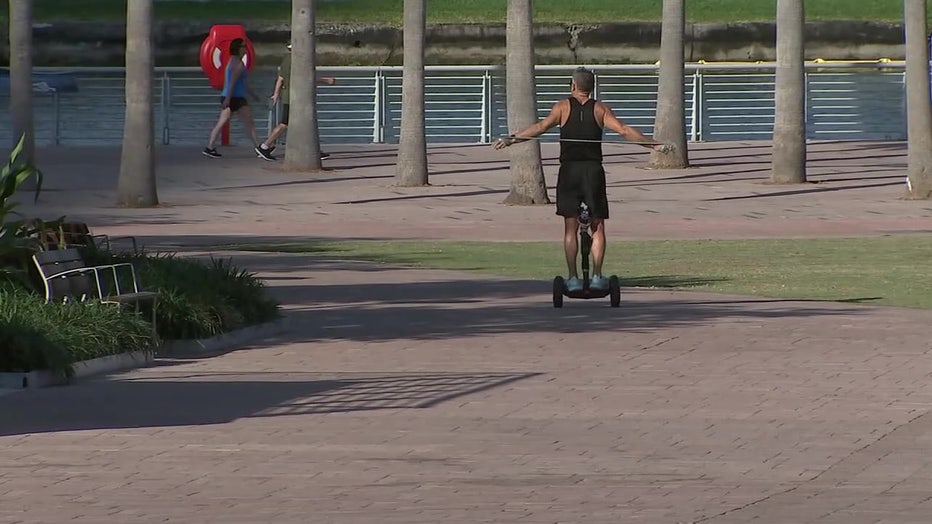 Partnership, which plans to take another online survey on the same issues in the near future.

A copy of the complete survey results can be downloaded here.