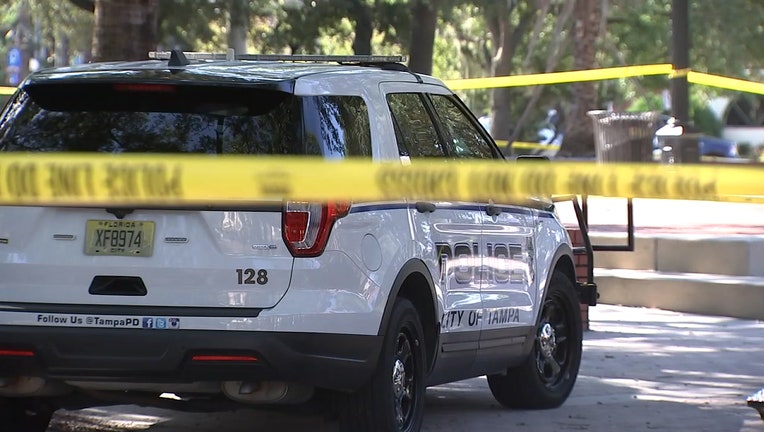 Darian Lamont Daniels was arrested on a second-degree murder charge Thursday, the Tampa Police Department said. This comes after a man was found dead in the park in Ybor City after suffering "upper body trauma."

Homicide detectives were able to track down witnesses who had seen portions of the incident, according to TPD. An officer assigned to patrol the area was able to help the homicide squad with identifying the suspect, Daniels.

Detectives worked with the State Attorney's Office and obtained an arrest warrant just hours after the homicide was reported. TPD officials said the US Marshal's Task Force adopted the case and began searching for Daniels.

Daniels was taken to the Orient Road Jail after he was taken into custody, Tampa police said.