Deputies said Osvaldo Figueroa attacked an 18-year-old in an elevator and sexually battered her on Sunday.

In a news conference Tuesday night, Osceola County Sheriff Marco Lopez said Figueroa has more than 70 arrests and multiple convictions and should have been in prison. 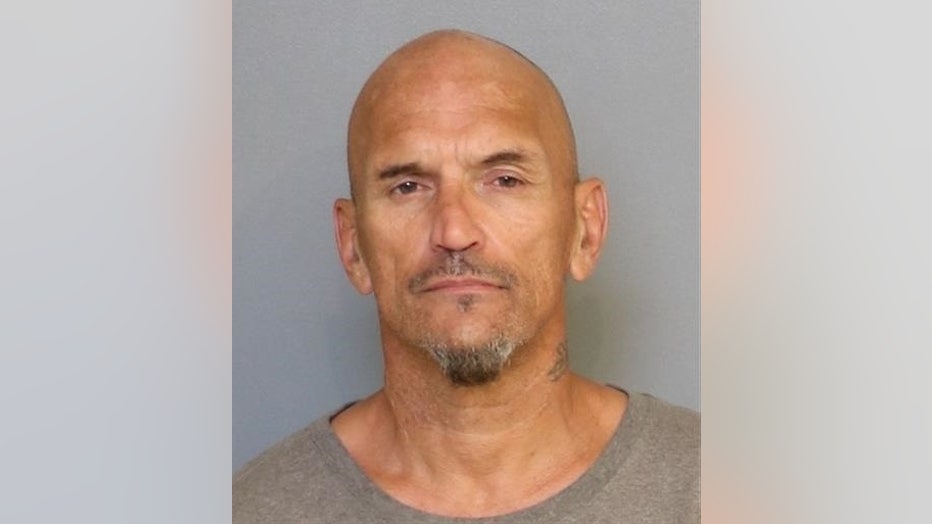 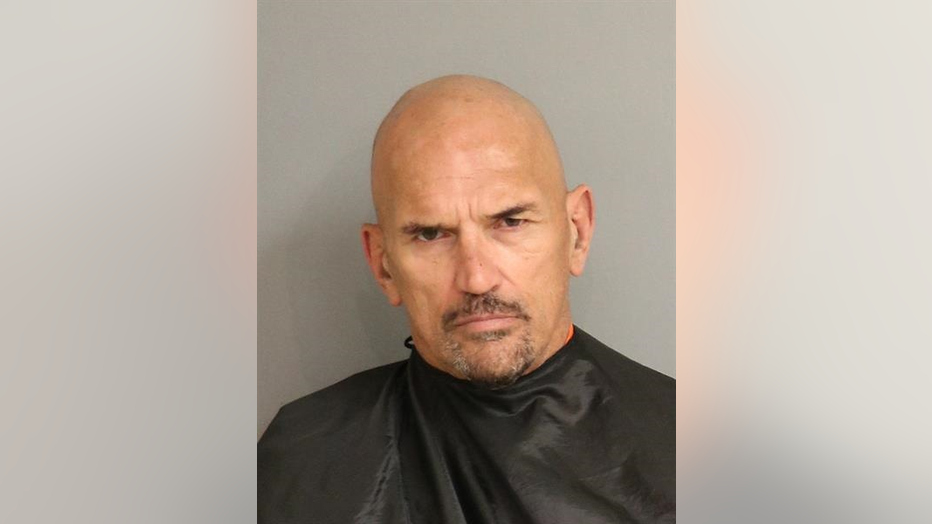 Sheriff Lopez said investigators have surveillance video of the crime, but it has not yet been released. He called Figueroa an ‘animal’ and says the justice system failed the victim.

"This guy should've been in prison, today," the sheriff said. "Not sure what's wrong with the system but it needs to change."

Officials said the female victim is doing OK and was notified about the arrest.

Figueroa was arrested in Lake County with the assistance of U.S. Marshals. He's expected to appear in court on Wednesday.