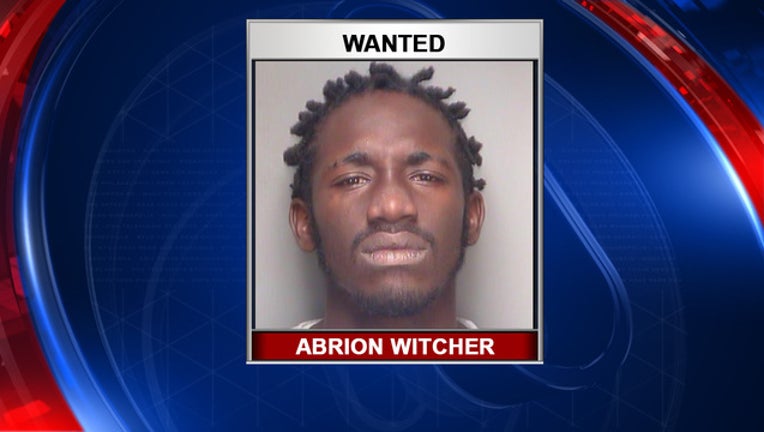 ST. PETERSBURG (FOX 13) - Police are searching for a suspect in the shooting death of a teenager in St. Petersburg.

Detectives say Abrion Witcher, 18, got into an argument with 17-year-old Gabriel Wallace outside a home on 13th Ave. S.

Police say Witcher pulled out a handgun and shot Wallace in the chest. Wallace was transported to the hospital where he later died.

Witcher fled and has not yet been located. Police are asking anyone with information on his whereabouts to call St. Pete police at 727-893-7780. You can also report tips anonymously at www.crimestoppersofpinellas.org.