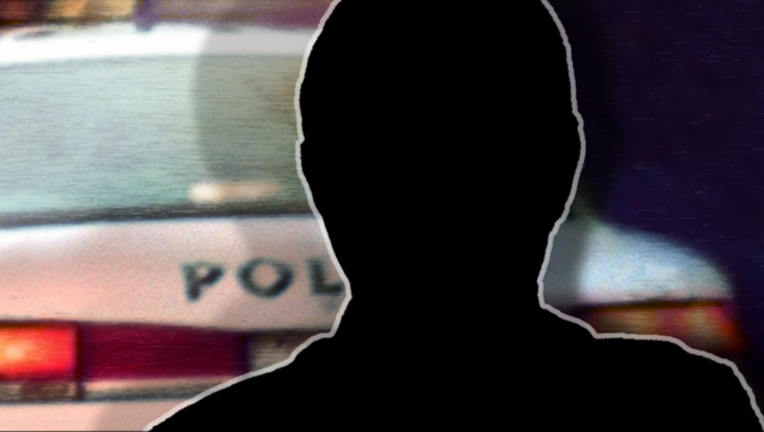 SPRING HILL (FOX 13) - A man who said he was with Homeland Security pulled over a victim and took his entire paycheck Tuesday.

Pasco County Sheriff's Office deputies said they're looking for the man a victim said pulled him over on U.S. Highway 41 at Bowman Road. The suspect was driving a sedan and had flashing red and blue lights on the passenger side visor.

The victim said the suspect identified himself as being from Homeland Security and told the victim he was being stopped for speeding. The suspect then asked the victim for his license and registration.

When the victim opened his console, the suspect saw a TD Bank envelope and asked what was in the envelope. The victim told him that he just been paid for a job and the suspect took the envelope - along with the victim's paperwork - and walked back to his car.

The suspect came back and warned the victim, but did not return the envelope, which contained a large amount of cash.

The suspect was described as a white male in his 30s, about 6' tall and weighing 220 pounds. He was said to be clean-shaven and wearing a blue uniform, described as Battle Dress Uniform (BDU), with an embroidered, five-point star, an eagle, and DHS embroidered on the collar.

The Pasco County Sheriff's Office said anyone in a situation like this is advised to pull into a well-lit location with witnesses, or call the  Pasco County Emergency Communications Center by dialing 9-1-1. Give and exact location, car make and model, and license plate number, and ask if you are being pulled over.