The St. Pete Police Department says it happened in the 200 block of 32nd Street North on Tuesday, June 30.

The victim told detectives she was was walking down the street when suddenly, a man and a woman rode by on their bikes, yanked the purse off her shoulder and took off.

Detectives say the victim’s EBT card was later used at the Family Dollar store in the 1700 block of 4th Street South.

Store surveillance footage clearly shows the suspects riding up to the store on their bikes, and then making purchases inside.

Officials ask anyone with information on these suspects to contact the St. Pete Police Department. 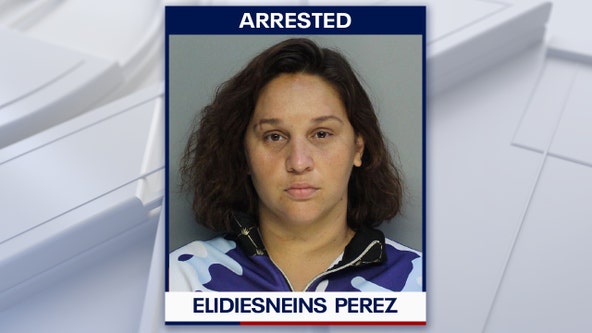