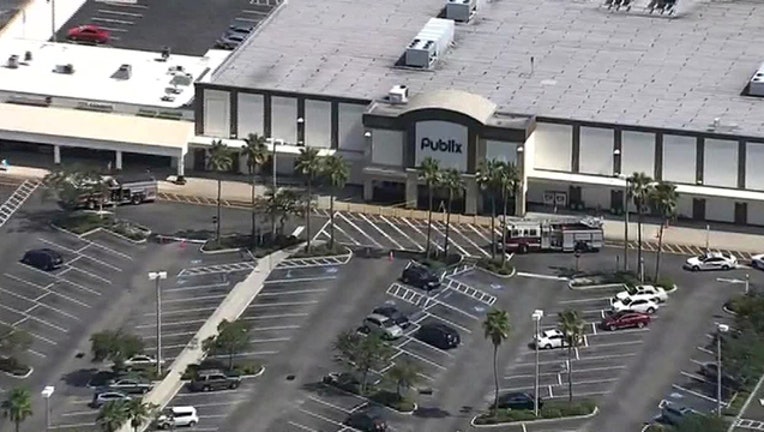 The scene was in the Publix plaza at 7300 Manatee Avenue. The view from SkyFOX showed several officers and firefighters on scene.

Police did not say what made the package suspicious.

By noon, the bomb squad had determined the package was not a threat and they allowed the stores to reopen. Investigators remained on the scene, though.