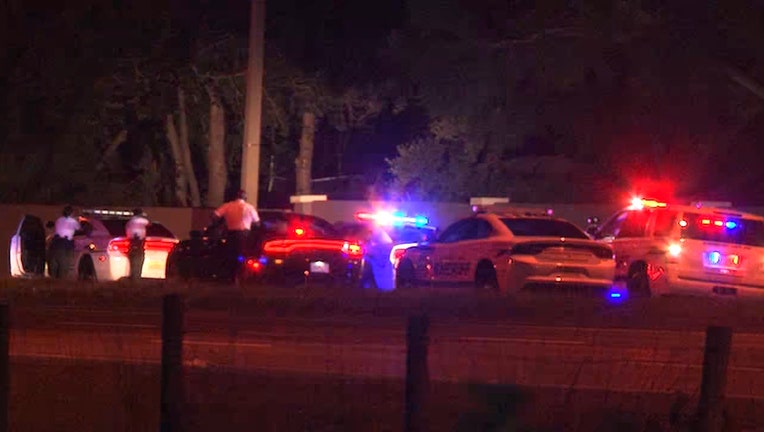 Early Wednesday morning, the sheriff's office closed both directions of Dale Mabry at Lakeview Drive as crisis negotiators spoke to the individual. Officials said the man was threatening to harm himself.

Quickly though, the armed person dropped the weapon and was taken into custody around 5:30 a.m., and the roadway has reopened for vehicular traffic.

“This was the best possible outcome for everyone involved in this situation,” said Sheriff Chad Chronister in a statement. “This man was Baker Acted and will receive further evaluation at a local hospital. I commend our deputies, SWAT team and crisis negotiators who all worked together to end this situation peacefully."

The man's identity has not been released.